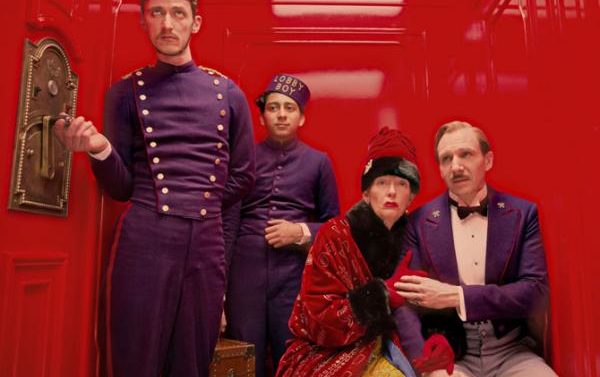 After all the overly long speeches and cringe-inducing musical numbers, we’ll finally find out what a few old white people in Los Angeles think was the best movie of 2014. Here’s what Flagpole film critics Drew Wheeler and Derek Hill had to say about the Oscar best picture nominees:

American Sniper: “As constructed by Eastwood and Hall, American Sniper has little new to say about war or its effects on the men and women charged with protecting us. Some military scenes offer one-dimensional soldiers that might as well be in a movie called Frat War.”

Birdman (or the Unexpected Virtue of Ignorance): “Plenty of scenes cut emotionally deep, particularly the one where [Michael Keaton] goes off on the most influential theater critic (Lindsay Duncan) in the city. The ensemble cast breathes life into the proceedings throughout, and the highly choreographed sequences are mesmerizing.”

Boyhood: “The film’s perfection of concept and execution will probably haunt [director Richard] Linklater through at least his next feature. Topping Boyhood, especially after it garners a truckload of awards and tops many a year-end list, will be difficult.”

Selma: “To call director Ava DuVernay’s Golden-Globe-nominated dramatic feature ‘powerful’ feels clichéd and simple, but this dramatic reenactment of the lead-up to and the march on Selma led by Martin Luther King, Jr. and the SCLC is exactly that: powerful.”

The Grand Budapest Hotel: “[Director Wes] Anderson’s most eccentric and fully realized work yet, playing like a live-action cartoon channeled through the influences of Renoir and Truffaut, as well as Ernst Lubitsch, Fellini and the Archers. Ultimately, it’s Anderson’s own fully realized voice that shines through.”

The Imitation Game: “Like any Brit pic worth its salt, the cast is tremendous. As if [Benedict] Cumberbatch and [Kiera] Knightley weren’t enough, Charles Dance and personal fave Mark Strong are also added to the clandestine club.”

The Theory of Everything: ” [James] Marsh’s artful depiction of the world around [Stephen] Hawking matches [Eddie] Redmayne’s notable performance. The simple act of going up a staircase becomes a vertigo-inducing shot of wonder. The director and his cinematographer, Benoit Delhomme, raise The Theory of Everything above most standard biopics.”

Whiplash: “[J.K.] Simmons’ performance ignites the film with raw, ugly passion. Is he a sadist put in charge of moldable young minds or an exceptional teacher with an unconventional method?”

Athens Power Rankings for the Week of Feb. 23