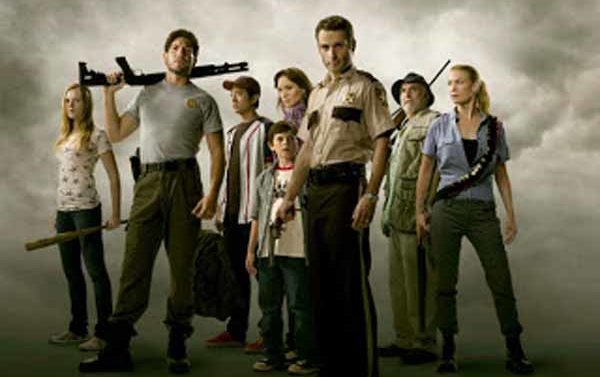 Gail Ann Hurd, the executive producer of the hit AMC zomedy (Get it? I just made that up.) “The Walking Dead” is speaking at the Richard B. Russell Special Collections Libraries at 2 p.m. Tuesday, Sept. 24. 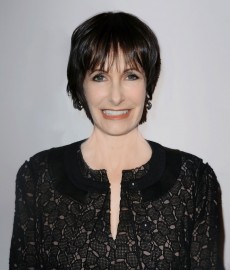 Hurd has also been involved with a pantheon of hit sci-fi movies and TV shows. She wrote and produced The Terminator and produced Aliens, The Abyss and Terminator 2, not to mention the overlooked comedy Dick, in which Kirsten Dunst and Michelle Williams feed President Nixon pot brownies.

She also produced Armageddon, Terminator 3: Rise of the Machines and the terrible adaptations of The Punisher, Aeon Flux and the Incredible Hulk (both the 2003 and 2008 versions), but hey, they can’t all be winners.

Hurd will be interviewed by Nate Kohn, a telecommunications professor at the Grady College. Maybe he can ask why “The Walking Dead” is only allowed to have one black character at a time. We miss you, Morgan Atlanta zoning lady T-Dog Oscar probably Tyreese or Michonne next season!

The Race to Replace Paul Broun Is On