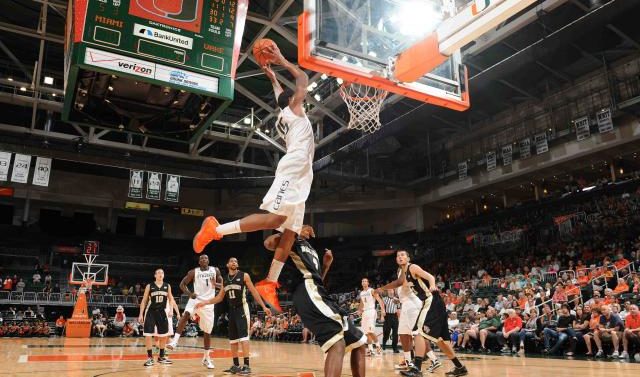 Pete McCommons laughed maniacally as he handed me his NCAA Tournament brack for our office pool. (Of course, no money is at stake. Why, gambling is illegal! The prizes are a handful of kazoos left over from some Music Tapes show and an unclaimed bottle of sriracha in the fridge.)

It took me a minute or two to figure out why Pete was laughing so hard: He picked my beloved Ole Miss Rebel Black Bear Land Sharks to go all the way. It definitely increases the odds that I’ll walk away with those valuable prizes.

*Larry employed the tried-and-true coin flip method, but his picks are actually plausible (except maybe Temple).

**Sydney swears she made her picks herself (they’re pretty good!) after reading our tournament preview.