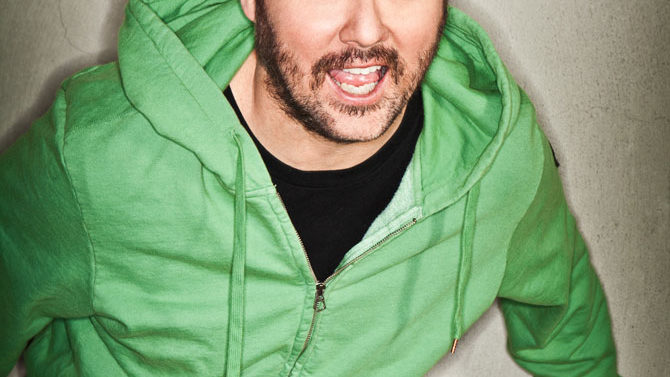 On Thursday, Apr. 9, comedian Doug Benson will perform at the Georgia Theatre. On Friday, Apr. 10, comedian Todd Barry will perform at the 40 Watt Club. Benson, 50, is from California and loves smoking weed. Barry, also 50, hails from New York City and once took a photo with a tiny koala bear. They are friends—or at least friendly enough that they’re attending the same wedding in Athens this weekend. You should thank those people for getting married. After all, it’s not every week that the Classic City is treated to back-to-back nights of hilarity.

Flagpole took the opportunity to ask Benson and Barry a series of exceedingly silly questions; they answered most of them. The Q&A, worked out separately with each comic via email, has been combined, condensed and edited for clarity. Kanye West was not available for comment.

Flagpole: When did you first meet each other? Can you set the scene and tell us a little bit about what you thought of each other and how that’s changed over time?

Todd Barry: My first memory of meeting Doug was at a taping of a show called “Buster’s Happy Hour” for VH1. It was a standup show hosted by David Johansen (as Buster Poindexter). Pretty much every comic bombed on the show. Not sure if Doug bombed, but I think I did.

Doug Benson: I have no idea where I first met Todd. Probably a comedy club in NYC like the Comedy Cellar. I do remember that I’ve always liked him and always thought he was a great comic.

FP: What have you learned from each other?

TB: I haven’t done it myself, but I’ve learned that you can book yourself at 4 p.m. and people will show up. 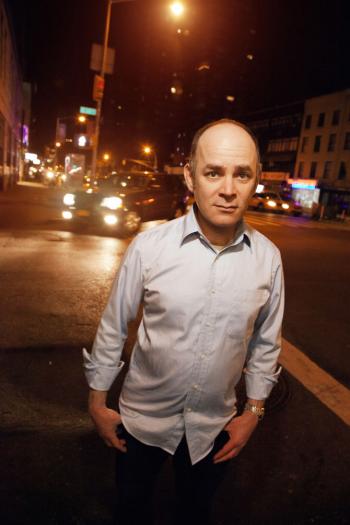 FP: Clearly, you’re both very influenced by Kanye West. Can you speak to that?

TB: The thing Doug and I learned from Kanye is, if you’re in a hotel elevator and someone wants to get on, ask them politely—but firmly—to get on the next car.

DB: I can’t speak for Todd, but the only way Kanye has influenced me was to make sure I get a prenup.

FP: It was an interesting decision for you and Doug to play back-to-back nights in Athens. How did you guys work that out? Can you give us a window into the “process”?

TB: The “process” is that we both got invited to a friend’s wedding in Athens. I didn’t know Doug was booking a show there, too. But it’s great news for comedy fans in Athens. If I knew ahead of time, I would’ve suggested a co-headlining arena show.

DB: I booked the gig because I had a great time doing a show in Athens last year and decided I wanted to do a show while I was in Athens for a friend’s wedding. Then I found out Todd was doing a show the next night. He’s going to the same wedding, I think.

FP: Todd, what’s the most romantic thing Doug’s ever said to you?

FP: Doug, what’s the most romantic thing Todd’s ever said to you?

DB: I think he asked me if a comedy club he was thinking about playing was any good. It was romantic, because he whispered it. But then again, Todd’s natural speaking voice is pretty whisper-y.

FP: Is there anything else you’d like to say to each other?

TB: Doug’s a good dude. I hope both our shows are full!

DB: That I hope he has a great show on Friday night!