Guerrilla Girls, Alice Fischer & A Year on the Hill

GUERRILLA GIRLS: Since its formation in New York City in 1985, the Guerrilla Girls, an anonymous activist collective of feminist artists, have been fighting gender and racial inequality within the art, film and political worlds by combining hard facts, humor and fake fur. Concealing their identities in order to focus on issues rather than personalities, Guerrilla Girls adopt the names of deceased female artists and wear gorilla masks during public appearances. “Not Ready to Make Nice: Guerrilla Girls in the Artworld and Beyond,” on view at GMOA through Sunday, Mar. 1, presents a provocative collection of iconic works and international projects highlighting the evolution of the group’s philosophy and approach over the past three decades.

Through billboards, posters, stickers, street posters and protests, the group’s central goal has always been to increase awareness of the underrepresentation of women artists and artists of color in museums as well as to increase accountability on the part of curators, collectors, critics and art dealers. In addition to documentary material and behind-the-scenes photos and anecdotes, the exhibit includes several interactive stations and five books to flip through. 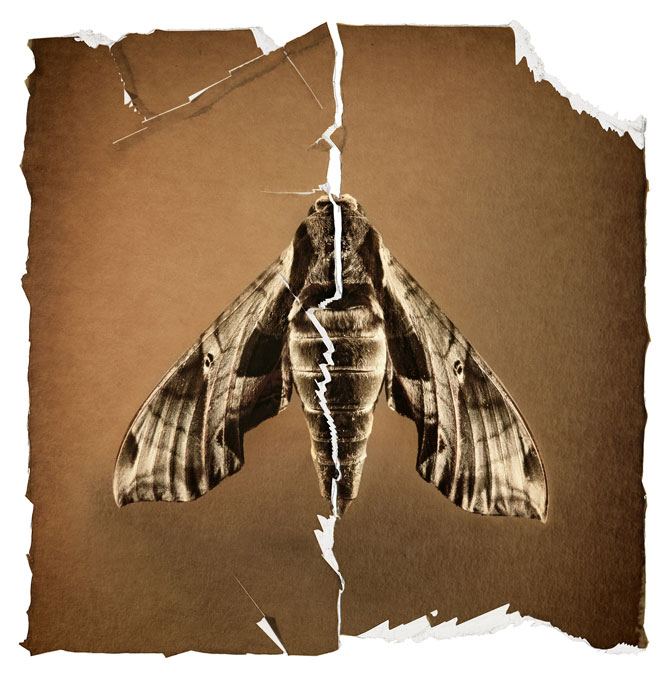 FISCUS & BILHEIMER: Currently on view through Sunday, Mar. 8, is an exhibition of collaborative pieces created at a makeshift studio a photography duo built inside an old barn on the Hill, a local neighborhood of reassembled historic homes. “A Year on the Hill: Work by Jim Fiscus and Chris Bilheimer” shows large digital prints, measuring up to eight feet tall, depict natural images—raccoon, frog, grasshopper, lizard, thistle, sumac—found in and around the Hill.

Inspired by historic botanical drawings and prints, the artists experimented with manipulating the photos in various ways, such as applying acid to the negatives. The resulting series of images, created between the end of 2009 and fall of 2010, reflects a meticulous process that incorporates both vintage techniques and contemporary technologies.

Fiscus, an award-winning editorial and advertising photographer, has shot key art for popular series like “Downton Abbey” and “Dexter,” extravagant portraits of hip-hop stars like Ludacris and Jay-Z, and major clients like Levi’s and ESPN. Bilheilmer, a Grammy-nominated graphic artist, has been designing album covers, posters and T-shirts for over two decades, producing iconic images for the likes of R.E.M., Green Day, Widespread Panic and Neutral Milk Hotel.

On Thursday, Feb. 12 at 5:30 p.m., curator Asen Kirin, who is also an associate professor and associate director at the Lamar Dodd School of Art, will lead a gallery talk. 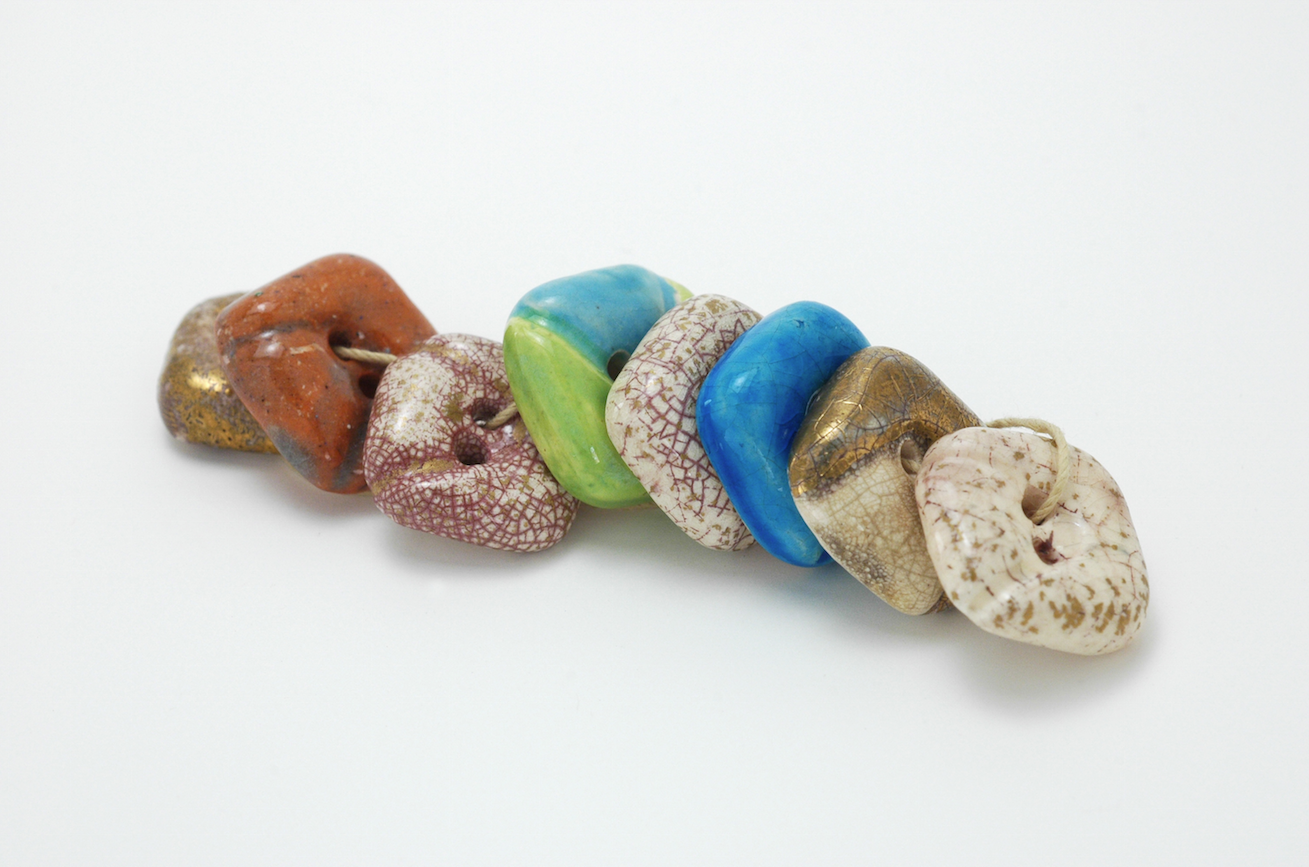 ALICE FISCHER: Also on view through Sunday, Mar. 8, “The Life and Work of Alice Fischer, Cultural Pioneer” presents an introduction to the illustrious life and career of a former art history professor at the Lamar Dodd School of Art. Highlighting her talents as both a jewelry maker and a painter; the exhibit includes ceramic pieces as well as works on paper like watercolors of southern France and later drawings and etchings.

Born in Vienna to a Jewish family, Fischer immigrated to the U.S. by way of France and Morocco in order to escape the Nazi regime. She was interned at camp Oued Zem for three months after her ship was stopped at Casablanca, and it was here that she, uncertain of her fate, first expressed interest in serving as a cultural pioneer in northern Africa if she was unable to leave.

Once in New York, she found work in a French silk house and later began experimenting with ceramics, leading to the handmade production of unique buttons and jewelry which were then sold throughout the country. She began teaching at UGA in 1963 after completing Columbia University’s doctoral program in art history.

On Family Day, held Saturday, Jan. 17 from 10 a.m.–12 p.m., children are invited to create buttons, beads and baubles inspired by the exhibition. Additional events include a Tour at Two on Wednesday, Jan. 28 at 2 p.m. and a gallery talk on Thursday, Mar. 5, both led by independent curator Mary Koon.