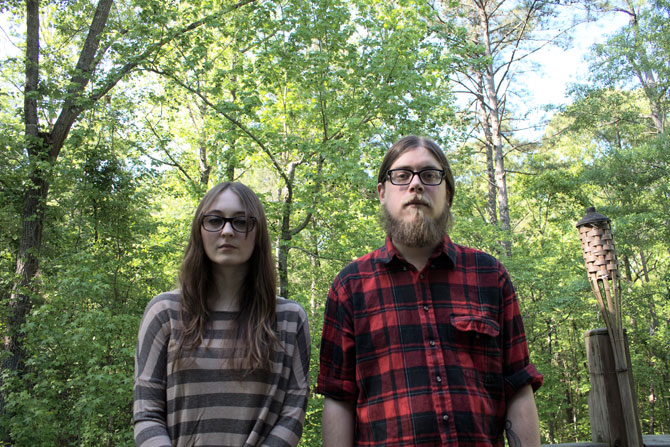 Drone-centric and ridiculously prolific, the critically lauded Quiet Evenings has released “more than 15 albums on various cassette, CD and record labels” since its formation. Thankfully, the group has the goods to back it up. Its music is alternately tranquil and unsettling, a fitting soundtrack to modern times. There’s no doubt that Athens’ experimental scene needs a shot in the arm; this humble husband-and-wife duo may be just what the doctor ordered. (Visit quietevenings.bandcamp.com.)