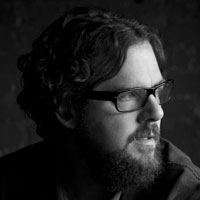 “Mountain Stage,” a weekly variety show of well known musicians playing blues, country and acoustic folk, sits peacefully in the West Virginia hills where NPR records and broadcasts the two-hour performance each week. Occasionally, the 25-year-old show packs up for a different music-centic city, bringing out local, lesser-known talent around the country.

Patterson Hood is not part of the lesser known talent on this week’s “Mountain Stage.” Hood, his backing band, Caroline Aiken and the Randall Bramblett Band round out the local reps for the show in Athens this Sunday, which also features Faroese (Danish, basically) artist Teitur and the legendary songwriter Van Dyke Parks (check out our Q&A). Although the Drive-By Truckers performed on “Mountain Stage” several years ago, Hood missed most of the show due to debilitating pneumonia and pleurisy.

“That was the sickest I’ve ever been in my life,” says Hood. “I think they brought me out for a couple of songs and then got me home and put me to bed, and that’s where I stayed for several weeks. All I really remember is coming off the stage and us canceling the tour. I was very disappointed because I love ‘Mountain Stage.’ It’s something I listen to and have for years. I’m really excited to get a second chance at it.” 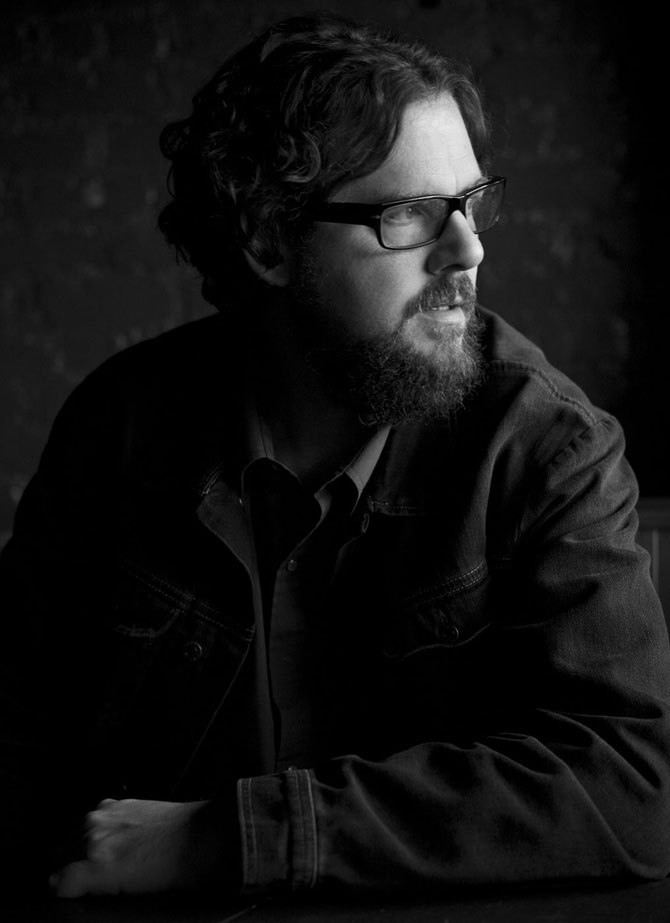 Hood’s new album, Heat Lightning Rumbles in the Distance, comes out this fall. But his “Mountain Stage” appearance comes at a time when he is more prominent in the Athens consciousness for his politics than his music. When Flagpole spoke to Hood, he had a full day of interviews to give about the launch of an informational website, protectdowntownathens.com, and the performance of his song “After It’s Gone,” on top of Wuxtry earlier this monthâ€”a small-scale protest against the proposed Walmart development close to downtown.

“In a way it feels like what I’ve always done,” says Hood. “I’m glad people are liking it. You never know when you try something new if it’s gonna work or not, but it came together organically, and honestly kinda easily; it’s like everything fell into place.”

Many of the performers who contributed to the performance and the music video of the song will join Hood onstage Sunday. When Flagpole asks Hood whether he will incorporate any of his work with Protect Downtown Athens into the performance, he seems to consider marrying his local influence and national influence for the first time.

“We might do the song that I wrote for that; we may very well do that,” he says. “That might make for a good finale for the show. It’s kinda timely around here.”