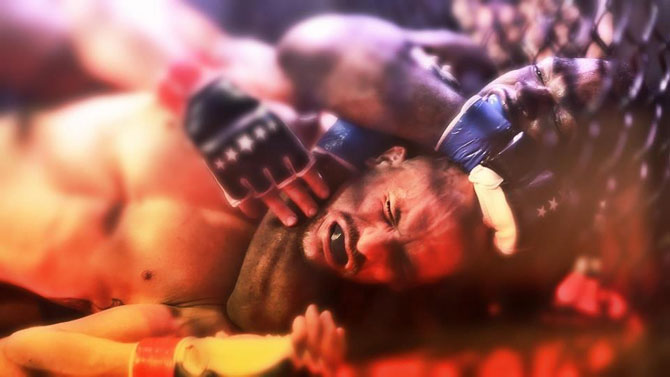 Pair the blood, sweat and tears of mixed martial arts cage fights with the colorful light shows, clear sound system and party vibe of Manor, and you’ve got one hell of a night. Presented by Combat Quest Promotions, MMA Fight Nights include over a dozen amateurs—ranging from first-timers to fighters on the brink of turning pro—competing in head to head matches, including a few title fights for state championships. MMA’s rise in local popularity is in part due to the half dozen studios around town that offer training, such as The HardCore Gym, which has produced professional fighters like Forrest Griffin, former UFC light heavyweight champion and season-one winner of reality series “The Ultimate Fighter.” VIP tables are available if you want to smell the sweat, but don’t worry about missing any action; Manor is equipped with multiple screens, including a 100-foot display, to project the punches to all corners. Doors open at 7 p.m., and general admission tickets cost $18 in advance or $25 at the door.