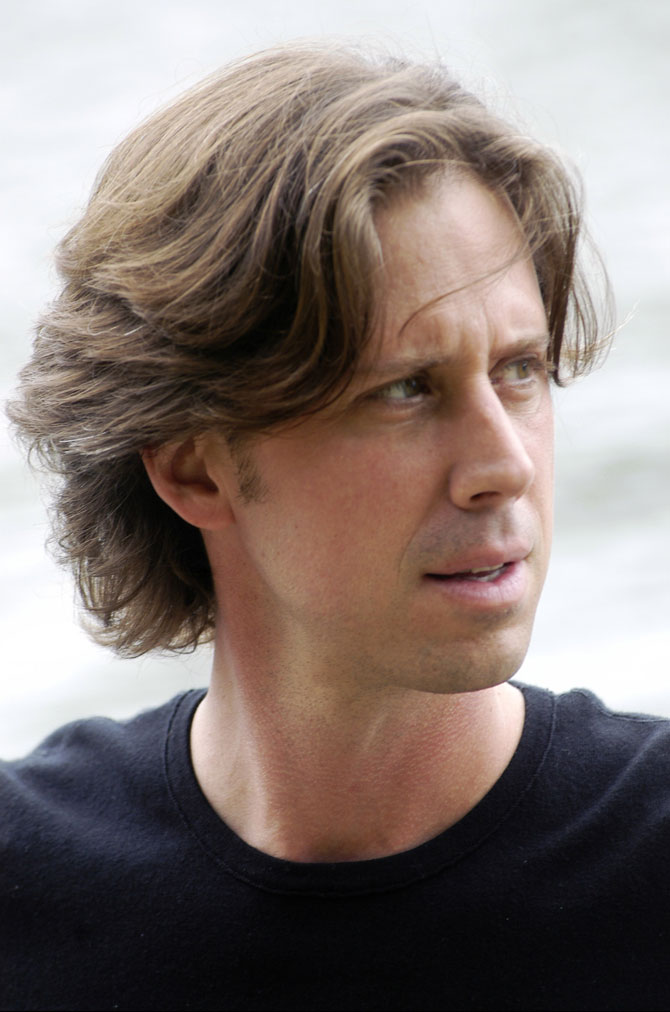 The Georgia Poetry Circuit is coming our way once again, bringing nationally recognized poets to read at UGA, as well as eight other colleges and universities around the state. The nine schools in the circuit, which is based out of Berry College, cast votes on which poets to invite. The Georgia Review literary magazine votes on behalf of UGA, taking into account published work, reading style and mass appeal.

Minneapolis poet Todd Boss has published two volumes of poetry, but his straight-forward writing style is was what sold The Georgia Review’s assistant editor, David Ingle.

“What I like about [Boss’] poems is that they’re really accessible,” says Ingle, “but that doesn’t mean they’re simple. I think they’re pretty complex in a number of ways, but they’re simple on the surface, and I think anyone could be drawn into them.”

Boss incorporates devices from music and oratory that give rhythm, realism and comprehensibility to his work, intentionally using language and images that resonate with the masses.

“I like to say I write poetry for people who donâ€™t like poetry,” says Boss. “I go crazy when poems are academic or high-falutin’. Those are barriers for most people.â€

Boss’ interest in accessible poetry led him to co-found a project called “Motionpoems,” which creates original videos based on poems. He also offers to write poems on commission and to â€œwork with people to discover the hidden meanings in their lives, and to use poetry to pinpoint and articulate those hidden meanings.â€

“There are a lot of ways that people process their experience,” said Boss. “People bring their experience to their church, their psychoanalyst, to a doctor, to friends, but there isn’t really a way that people can bring their experience to art unless they are artists themselves. Few of us consider, “Wow, what is the poetry in my situation?’ With the commission process, I’m able almost to be a poetry doctor to people, and be that conduit through which they can access that part of healing or that part of being that might elude them elsewhere.”