Animal Services Has a New Director and Strategic Plan 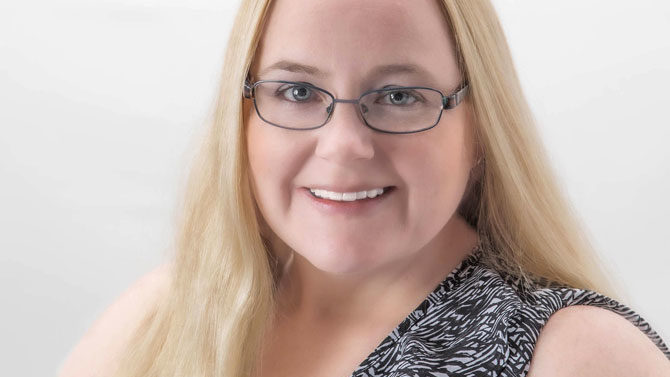 The appointment comes only months after animal activists confronted the county with complaints against the management of the county’s shelter in September 2019. Barber inherits a department that was rocked with controversy last year, when the previous director was widely criticized for unnecessarily euthanizing dozens of healthy animals. That director was removed from the position, and volunteer coordinator Selah Gardiner took the position on an interim basis. Gardiner will return to her previous position when Barber starts work Mar. 2.

“We all owe Selah a debt of gratitude for overseeing the transition of Animal Services from a division to a department, working closely with staff to rectify many of the challenges, and working hand in hand with our partner agencies in developing the strategic plan led by Assistant Manager Josh Edwards,” Williams said in a news release.

Controversy involving the euthanizing of dozens of cats, followed by a parvo outbreak among dogs, prompted county officials to launch a nationwide search for a new director and spin off Animal Services into its own department. Previously, it was a division of the Central Services Department. Former Central Services director David Fluck resigned last year at Williams’ request, and Sustainability Coordinator Andrew Saunders has been running that department.

Barber is currently an administrator with the animal control section of the Polk County, FL, sheriff’s department. With 66 employees and about 18,000 animals coming through the section each year, it’s significantly larger than ACC Animal Services, which has 12 full-time and five part-time employees. Barber has also worked as a veterinary technician. She has an associate’s degree, a bachelor’s degree and a medical coding certificate from Polk State College; a master’s degree in management from Warner University; and is certified in management by Florida State University.

In addition to the change in leadership, ACC also formed a committee that brings together county and Animal Services officials with community stakeholders, including vocal representatives from several animal rescue groups. The group meets monthly and has produced a strategic plan to improve the management of the shelter and smooth relations with these stakeholder groups that rescue hundreds of animals—about half of the animals impounded each year by the shelter.

In the news release announcing Barber’s appointment, Williams highlighted the significance of these stakeholder organizations: “Kristall will help continue the good work our staff and partners have done… to transform our Animal Services Department into a model for others. Along with staff, she will further the department’s strategic plan working closely with our valued community stakeholders,” he said.

“I look forward to working with Ms. Barber to fix the underlying problems with animal care in our community, including poverty, miseducation and indifference, rather than focusing on the manifestations of those problems,” Athenspets director Lisa Milot said of the appointment.

Gardiner presented the plan to the ACC Commission at a work session last week. While it was prompted by animal rescue groups’ desire to avoid unnecessary euthanasias—like the mass euthanasia of cats at the animal shelter in July due to what turned out to be a false report of the disease panleuk—it reaches broadly into all aspects of the shelter’s operations.

The plan calls for the county to improve the way the shelter manages the animals that fall into its care. It describes protocols for better medical attention for new arrivals and quarantining animals with potentially contagious diseases. It also spells out the need for written guidelines for animal care and specific talking points when speaking with individuals about their pets.

Based on the recommendation of experts on the committee, ACC will begin using a database employed by many shelters and animal rescue groups to help track animals as they move through a complex system involving intake, vaccines, medical care and ultimately marketing to hopeful pet adopters. “Pet Point will help us with intricate issues and processes and will give us a profile of each animal,” Gardiner said. The content will be used to populate the shelter’s adoption page, replacing simple pages of text with colorful photos and biographies of each animal.

The plan also provides for better management of animal cruelty issues and clearer communication about the trap-neuter-release program for feral cats.