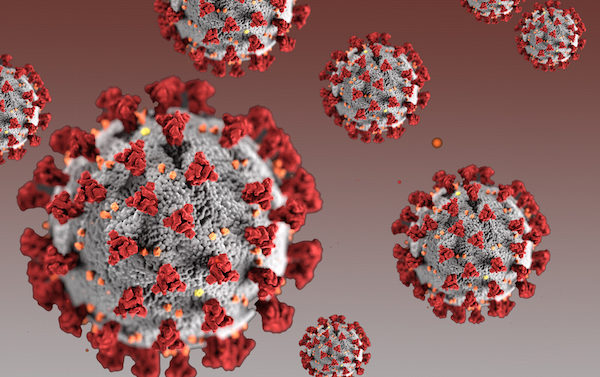 The University of Georgia has the third-most coronavirus cases out of 270 colleges surveyed by the New York Times.

In an investigation published today, the Times found more than 6,300 cases linked to colleges, even before the academic year has started for most of them.

This data, which is almost certainly an undercount, shows the risks colleges face as they prepare for a school year in the midst of a pandemic. But because universities vary widely in size, and because some refused to provide information, comparing case totals from campus to campus may not provide a full picture of the relative risk.

What is clear is that despite months of planning for a safe return to class, and despite drastic changes to campus life, the virus is already spreading widely at universities.

The University of Georgia has announced plans for in-person classes despite rising deaths from the virus in the state. The university has recorded at least 390 infections involving students, faculty and staff.

O’Bryan Moore, a senior at the school, said he was worried about the safety of his classmates and teachers. He said he was skeptical that students would widely follow guidelines to wear masks once they return in August.

“There is no way I can see this ending without outbreaks on campus,” said Mr. Moore, who is studying to become a park ranger.

Mr. Moore said that online classes have not been as effective as in-person classes, but that he still hoped the university would change its plans for students to return to campus.

“I think we should remain online for this semester, even if it’ll hurt my education,” he said. “Because it’s the right thing to do.”

UGA says its numbers include not only students, faculty and staff who tested positive while on the Athens campus, but also positive tests reported from other campuses, extension offices and students’ hometowns. The figure is cumulative, dating back to the start of the pandemic in March.