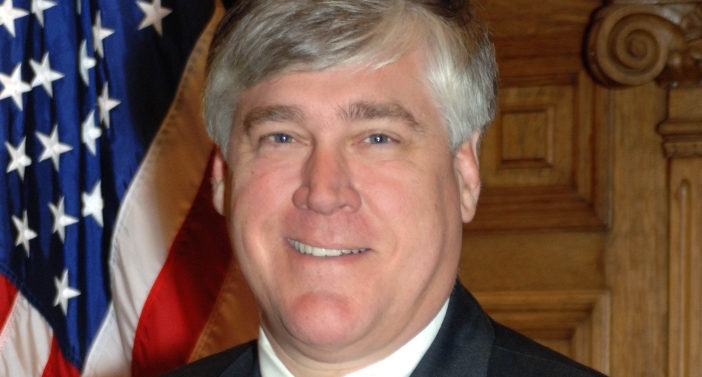 Sen. Bill Cowsert (R-Athens), who represents Oconee, Clarke and Walton counties in the Georgia General Assembly, said he thinks the Senate is likely to pass a hate crimes bill after it comes back into session on Monday, but it will not be the bill passed by the Georgia House of Representatives last year.

Cowsert said he supports passage of a bill, and he thinks the bill that the Senate will produce “will be much more comprehensive” than the House Bill now before the Senate for consideration.

Cowsert is a member of the Senate Judiciary Committee, which is considering the legislation passed by the House.

If the Senate passes its own bill or modifies the bill approved by the House, that bill will have to go back to the House for further action.

Wiedower sent me an email shortly after the post saying he believes “there is time to craft legislation this session” and respond to any Senate bill sent back to the House. The message was signed by Wiedower and Gaines, and Gaines sent a separate email confirming that the response was a joint one from him and Wiedower.

UPDATED: Where to Eat While Sheltering in Place