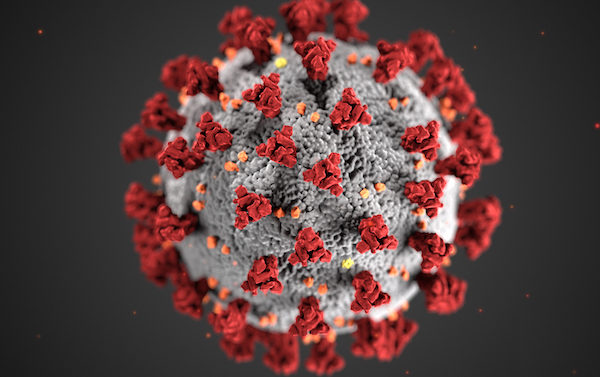 Two people in Athens have been tested positive for coronavirus, according to an Athens-Clarke County commissioner.

Commissioner Russell Edwards told Flagpole that a public health official told him Saturday night about the positive tests, and posted that information on social media, which quickly spread.

Flagpole has not been able to confirm the report. When reached by phone, District 10 public health director Whitney Howell declined to comment.

Mayor Kelly Girtz was also unable to confirm the report. However, he said that given Athens’ population and status as a popular destination for visitors, it was only a matter of time before coronavirus spread to Athens.

“We just know that it’s coming,” Girtz said. He made similar comments earlier today in a joint statement with Athens’ state legislators after a meeting with hospital officials.

The Athens-Clarke County government has already announced a number of measures intended to curb spread of the virus, and Girtz said more are on the way, such as a ban on large gatherings.

The Georgia Department of Public Health is updating records on coronavirus victims every day at noon.

UPDATE: The DPH has confirmed the cases.