New School Board Appointee Misled Board About Graduating From Cedar Shoals 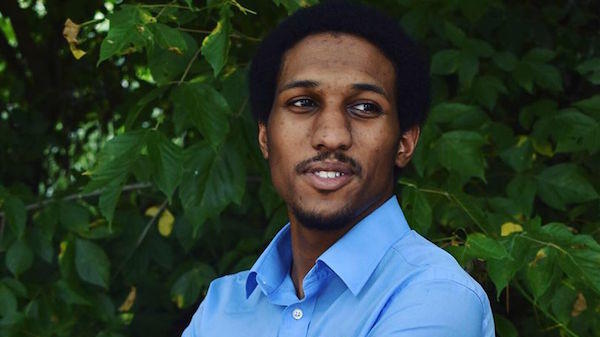 Newly appointed Clarke County Board of Education member Antwon Stephens did not graduate from Cedar Shoals High School in 2014, as he implied when he sought a vacant position on the board earlier this month, according to a report in the Cedar Shoals student newspaper.

A majority of the board chose Stephens from among four applicants to fill the vacancy in District 2 for the remainder of 2020. In his written application and in a speech to the board, he described himself as “Cedar Shoals class of 2014.” One of his champions on the board, Tawanna Mattox, cited the fact that he is a recent CCSD graduate as reason to support him.

But when confronted by reporters from Cedar BluePrints — who noted that he wasn’t in the yearbook or listed on the graduation program — Stephens admitted that he didn’t actually graduate from Cedar Shoals. He left during either his sophomore or junior year, and said he received a diploma from an online high school.

Stephens told the paper he was diagnosed with cystic fibrosis in 2014 and previously suffered from asthma, and illness prevented him from attending school.

Stephens is currently set to take office at the BOE’s Feb. 6 meeting, and it is unclear at this point whether the board can or will take any further action on his appointment. The situation also raises questions about how well the board vets candidates to fill vacancies.

Assuming he remains in the seat, Stephens will face re-election in May.

Oconee Board Signs Off on ‘Ritz-Carlton of Retirement Communities’

Earth Fare Is Closing All Its Stores