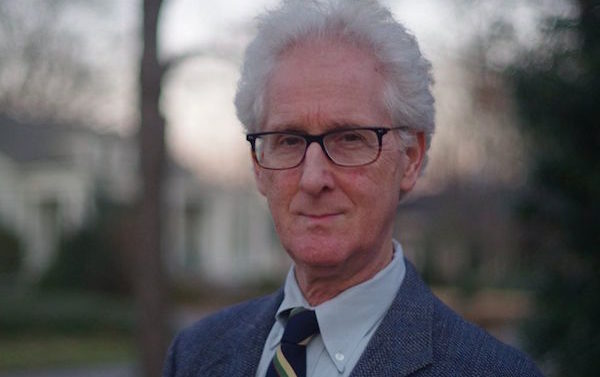 Winfield, a Democrat, is seeking to fill out the remainder of former Sen. Johnny Isakson’s term, which runs through 2022. Republican Gov. Brian Kemp appointed businesswoman Kelly Loeffler to the seat in December, after Isakson resigned for health reasons. A special election will be held this November.

He supports a federal job guarantee, paid family leave and vacation time, the Green New Deal, free child and elder care, the right to unionize and “Medicare for all” single-payer health insurance. His website includes more information about his platform.

Winfield has been married to immigration lawyer Sujata Gupta Winfield for 37 years. They have three grown children. He has taught at UGA since 1982 and is the author of 21 books on philosophy. He is also active in the Communication Workers of America union, which is organizing university employees in Georgia. As required by state law, he is taking a leave of absence from UGA to run for office.

In 2018, Winfield ran for Congress in the 10th District, winning 23 percent of the vote in the Democratic primary.

Because the Senate race is a special election, there will be no partisan primaries in May. Instead, all the candidates will be listed together on the November ballot, with a December runoff between the top two likely.