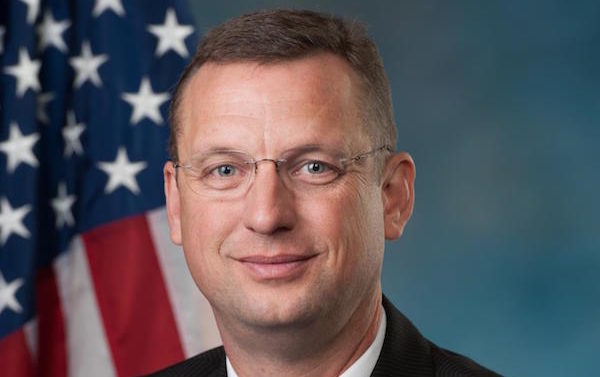 It should come as no surprise, given that both are Republicans, but Athens congressmen Jody Hice and Doug Collins voted Wednesday night against impeaching President Donald Trump, although they were defeated by a Democratic majority, so the GOP-controlled Senate will now quickly dispense of the charges hold a trial on whether Trump should be removed from office.

Hice, who currently resides at Lake Oconee, was elected in 2014 when Paul Broun ran unsuccessfully for Senate. A member of the Freedom Caucus, he is equally conservative, but in contrast to Broun has made a habit of staying out of the headlines. The noted constitutional scholar called impeachment a “political witch hunt.”

Collins played a more interesting role. The former state representative ran for the 9th District seat, which includes a sliver of North Athens, in 2012 when the incumbent, Rep. Tom Graves, opted to run in the newly created 14th District in Northwest Georgia. Oddly enough, he was the establishment candidate in that race, but as the ranking Republican on the House Judiciary Committee, he has become Trump’s top attack dog in recent months as well as a meme.

Collins had this to say about the impeachment vote:

Without offering sufficient evidence or alleging actual crimes, Democrats have committed an injustice that extends beyond any one presidency. Today’s vote reveals their disregard for the Constitutional protections due to all citizens — including President Trump. That disregard threatens the liberties of every American.

Democrats surveyed the ruins of their failed 2016 bid and concluded that they couldn’t trust Americans to elect Democrats in 2020. As a result, they have sold out due process, fairness and the presumption of innocence for their own political advantage.

Today, House Democrats made a conscious decision to ignore the will and abandon the interests of their fellow Americans. They say this duly-elected president is a unique danger that the strongest democracy in the world isn’t fit to address. They claim the only way to protect our elections is by nullifying one and rigging another. In the same breath, they ask Americans to trust a party that can’t even convince its own members to support their leadership’s guerrilla tactics.

Democrats abused their power throughout this impeachment and have said they’re ready to do it again. They’re resolute. They intend to overturn the will of the people whenever it conflicts with the will of liberal elites, and that albatross will hang heavy around their necks for generations to come.