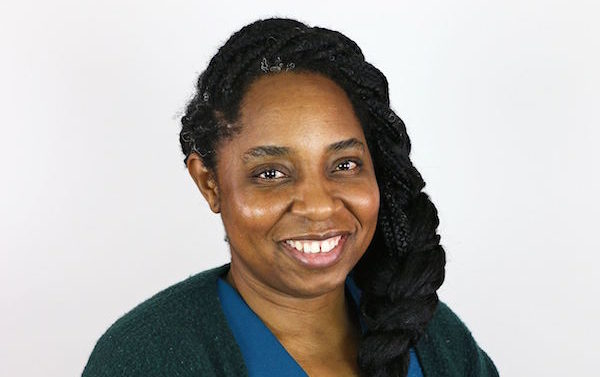 ACC Manager Blaine Williams announced Cobran’s hiring Friday, and she started work this week. Mayor Kelly Girtz created the position in the current year’s budget, based on a recommendation by a task force appointed by former Mayor Nancy Denson in 2016 after widespread reports surfaced of discrimination at downtown bars.

“I am excited that we have found someone of Krystle’s caliber to launch and develop such an important new part of the Unified Government to serve this community in such profound ways,” Williams said in a news release. “Her work on inclusion initiatives and background in the law gives her a unique and valuable perspective as we continue to make Athens-Clarke County a welcoming and inclusive community for all residents and visitors.”

Cobran will work with all aspects of the local government, but will focus in particular on Leisure Services, police, finance, human resources, housing and economic development. Her efforts will encompass race, skin color, national origin, religion, gender, gender identity, sexual orientation, age and disabilities. She will report directly to the manager’s office.

Cobran started a consulting firm in 2017 that helps guide people through difficult conversations about race. She also hosted a podcast called “The Space Between Us” and wrote The Brave Educator: Honest Conversations About Navigating Race in the Classroom. She designed courses about the intersection of race and the law as a visiting lecturer in the UGA political science department from 2016–2017.

She has a bachelor’s degree in political science from the University of Florida, a master’s degree in public policy from The College of William and Mary, and a law degree from George Washington University.