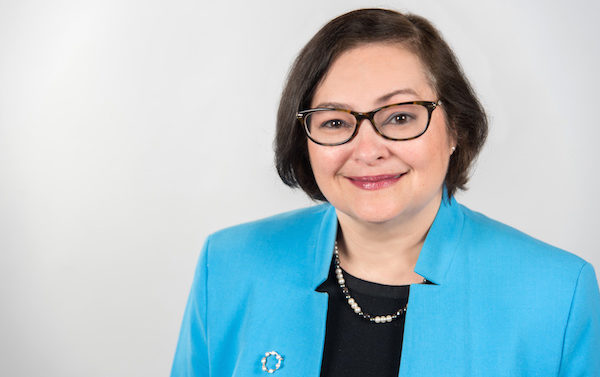 “All of us want to keep our communities strong and protected, but we know that the old tough-on-crime way of administering justice has been too tough on our communities,” Gonzalez said in a video posted online. “It’s left us all less safe, less whole and with less opportunity. It’s time for a new approach to justice and crime. It’s time for new leadership.”

Gonzalez is a media and entertainment lawyer with no experience as a prosecutor, but in the House she served on the committee that handles bills related to criminal justice, and she also served on a criminal justice task force for the National Hispanic Caucus of State Legislators.

The current district attorney is Ken Mauldin, a Democrat who’s held the post since 2000. It is unknown if Mauldin is running for re-election.

The Western Circuit includes Clarke and Oconee counties. Gonzalez represented parts of those counties for a year after she won a special election in 2017, but the Democrat was ousted by Republican Houston Gaines last year.

The Democratic primary is May 19. If a Republican runs, the race will be decided in the November general election.