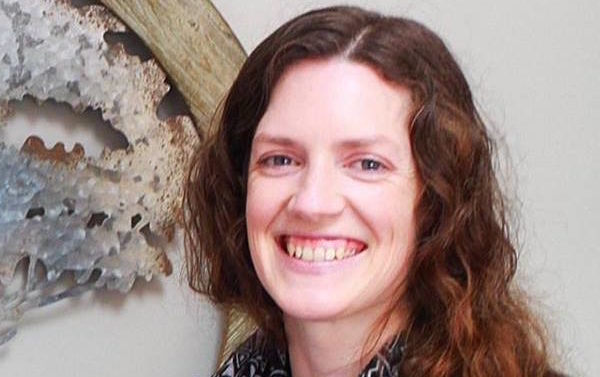 Andrea Farnham recently announced her intention to run for the Commission District 8 seat held by Andy Herod since 2007.

Farnham, a couples and sex therapist who owns the private practice Just Relationships, has lived in Athens since 2012. She is active in the Green Acres/Crestwood neighborhood association, the local Democratic Party chapter, Oconee Street United Methodist Church, Gaines Elementary School and several professional organizations. She said she was motivated to run by entrenched poverty in black communities and social and political disenfranchisement.

From her news release:

‘There are standing political justice issues that sitting elected officials misdescribe as social issues or fodder for charity,’ says Farnham. ‘But if we are serious about actually redressing the 30 percent poverty rate and the racial aspects of this, we need political solutions, not charity. Solutions must include a fair share of Athens prosperity distributed in all communities in Athens and to steer work to Athens businesses.

‘Right now we have a governing class and the governed class, so one of the missions of my office is to fulfill the promise of democracy and extend political and economic power to those who have been locked out,’ says Farnham. ‘I am tired of hearing all the excuses about how, because of some factor of nature, as if it were set in stone, we must remain the poorest college town in the United States.’

Farnham also stated, ‘Athens can be built into an ethical community with a more urgent approach to making it a just city.’

The release includes a quote of support from Democratic former state Rep. Jonathan Wallace, who briefly represented part of the Eastside in 2018.

Qualifying for the May 2020 election will take place in March.