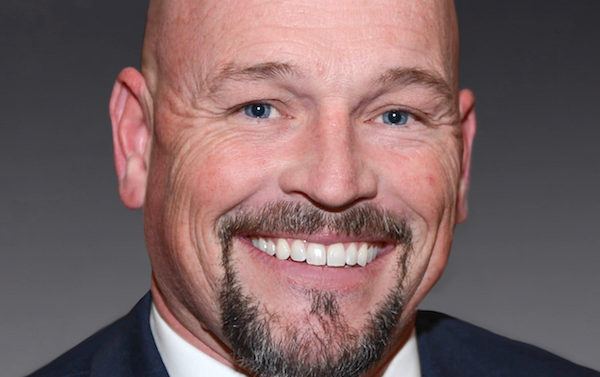 Oconee County’s two representatives in the Georgia General Assembly cast their votes late Thursday night with the House majority in favor of a bill that prohibits most abortions after a doctor can detect a heartbeat in the womb and with the minority against a hate crimes bill.

House Bill 481, officially called the Living Infants Fairness and Equality (LIFE) Act, passed narrowly at 10:45 p.m. on Thursday with 93 representatives, almost all Republicans, voting in favor, and 73 voting against.

The bill required 91 votes for passages in the 180-seat House of Representatives, where Oconee County’s Houston Gaines and Marcus Wiedower are joined by 105 other Republicans.

House Bill 426, which would amend existing Georgia Code to provide criteria for imposition of punishment for defendants who select their victims based upon certain biases or prejudices, also passed narrowly with 96 voting in favor and 64 voting against.

The bill, sponsored by Republican Chuck Efstration, from Dacula, enjoyed bipartisan support. The vote on that bill was at 8:59 p.m.

Spencer Frye, a Democrat, represents the 118th House District, which is entirely in Clarke County.

Frye voted with the minority against the anti-abortion LIFE Act and with the majority in favor of the hate crimes bill.