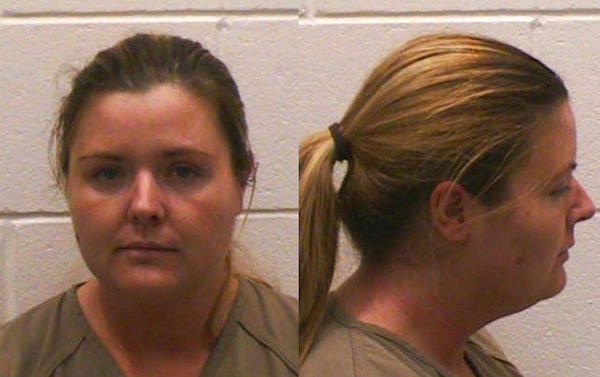 An Athens driver was found guilty Wednesday of plowing into a group of cyclists on Athena Drive last year, killing one and injuring at least two others.

Howard had her then-2-year-old child in the car with her when, while on the phone and under the influence of several prescription drugs, she swerved into the cyclists, killing Ashley Block, a 25-year-old University of Georgia graduate student.

Superior Court Judge Eric Norris has not yet sentenced Howard, but homicide by vehicle alone carries a potential sentence of up to 15 years in prison for each count, according to the Athens Banner-Herald.