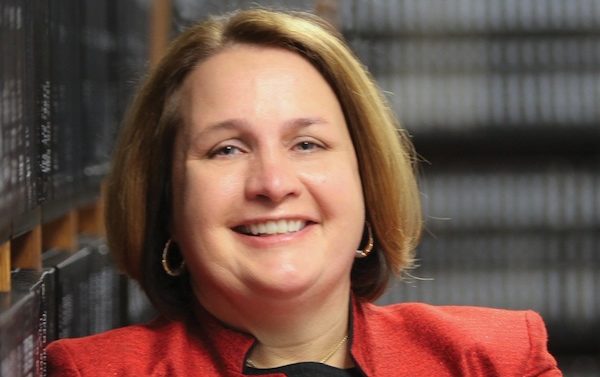 Gov. Nathan Deal has named state Rep. Regina Quick (R-Athens) to the bench, announcing her appointment as a judge on the Western Circuit Superior Court this morning.

Besides representing District 117 in the state House, Quick is a solo practitioner, mainly in the area of family law. Superior court judges hear divorce and child custody cases, in addition to other civil lawsuits and felony criminal cases.

Quick’s appointment is effective “upon swearing in,” according to a news release from Deal’s office. It’s unknown when she will be sworn in.

Quick has already said she would not run for re-election in 2018, and announced candidates for her seat include Democrat Deborah Gonzalez and Republicans Doug McKillip and Houston Gaines. McKillip held the seat until 2012, when Quick defeated him.