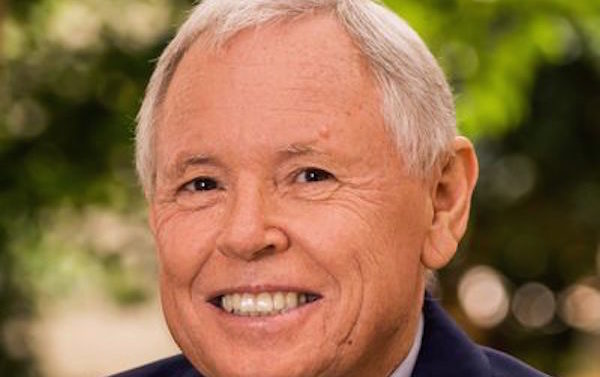 A conservative website’s post about a University of Georgia professor who planned to allow students to choose their own grades went viral over the past couple of days.

Campus Reform wrote Monday about business professor Rick Watson’s “stress reduction policy,” which would have allowed students who felt “unduly stressed” about their grade email Watson with a suggested grade, “and it will be so changed.”

The policy was included in the syllabi for two of Watson’s fall courses.

Watson is the Terry College of Business’s J. Rex Fuqua Distinguished Chair for Internet Strategy and a regents professor, a position awarded to Georgia universities’ most highly distinguished faculty members.

The story was picked up by the AJC and several other websites.

Campus Reform’s bias led some to dismiss the report, but the university confirmed it this morning by announcing that Watson had rescinded the policy.

While Watson may have taken things too far, there’s evidence that grade-related stress can take a toll on students’ mental and physical health.

The Alleged 40 Watt Burglar Has Died

Should I Rat Out My Roomie?