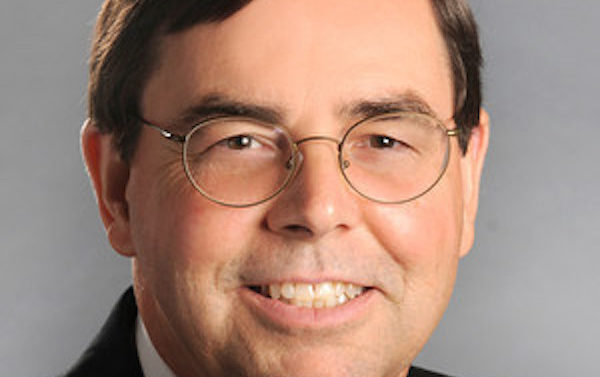 Athens native Brian Kemp, seeking the Republican Party nomination in the 2018 gubernatorial election, told a gathering of Oconee County Republicans late last month that his experience as a small business owner sets him apart in the campaign.

“I have been a conservative, small business owner for over 30 years,” Kemp, who currently is secretary of state, said. He said he is seeking the governor’s office to “take that small-business owner’s mentality and be the next CEO of the state.”

Kemp said he wants to reform state government, strengthen rural Georgia, do tax and regulatory reform and provide health care for those in Georgia who are here legally.

Kemp made his comments as the invited speaker at the regular May meeting of the Oconee County Republican Party, attended by just more than 30 people.

Kemp was followed to the podium by Chuck Williams, representing much of the county in the Georgia House of Representatives, who offered a warning for county Republicans.

Williams said he has become aware in the last few months of a “fired up” group of people who do not share the views of those in the room and that this newly energized group could “really impact some elections that typically we would not see impacted.”