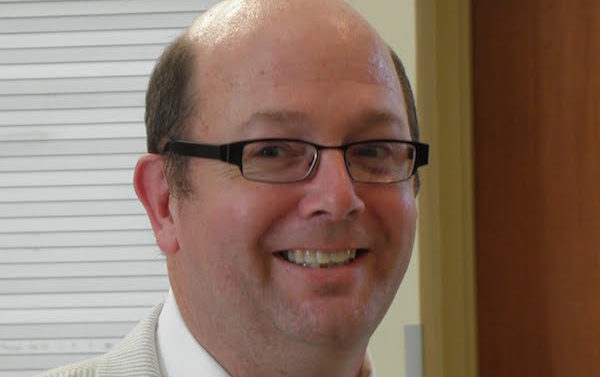 Dan Matthews, a longtime Democratic activist and a fixture in the Athens music scene for decades, has won a Watkinsville city council seat, according to the Athens Banner-Herald.

Matthews, the office manager at Eric Krasle’s law firm, beat Mark Melvin 570 votes to 568. He was declared the winner Monday after a handful of absentee ballots arrived from overseas. It was Matthews’ fourth run for local or state office.

He plans to make pedestrian safety his top priority.