Trump Protesters Gather at the Arch 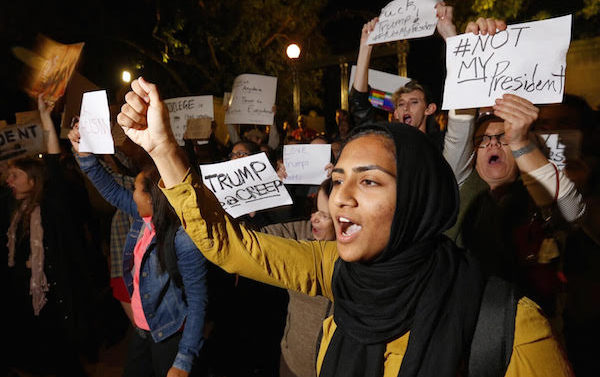 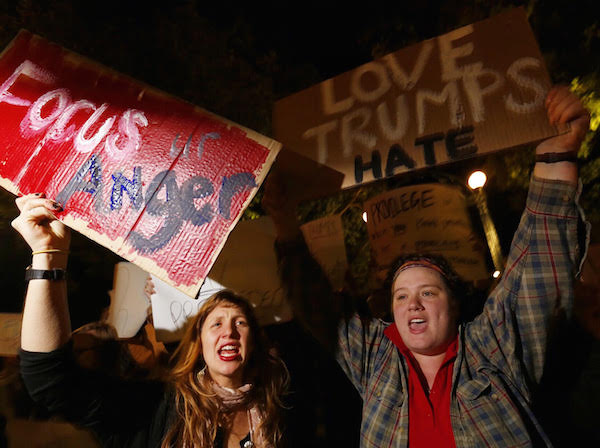 About 60 protesters gathered at the Arch Wednesday night to express their opposition to President-elect Donald Trump. (It’s gonna weird writing that for a while) They were joined by Trump-supporting counter-protesters as well as a number of onlookers, the Red & Black reports.

Meanwhile, the Athens Banner-Herald describes local Republicans as “excited but cautious” about a Trump presidency.

Flagpole photographer Joshua L. Jones documented the scene at the Arch Wednesday night. The protest eventually grew to about 250–300 people and spread to the corner of College Avenue and Broad Street. About a dozen police officers were present, but the protest was peaceful, according to Jones. 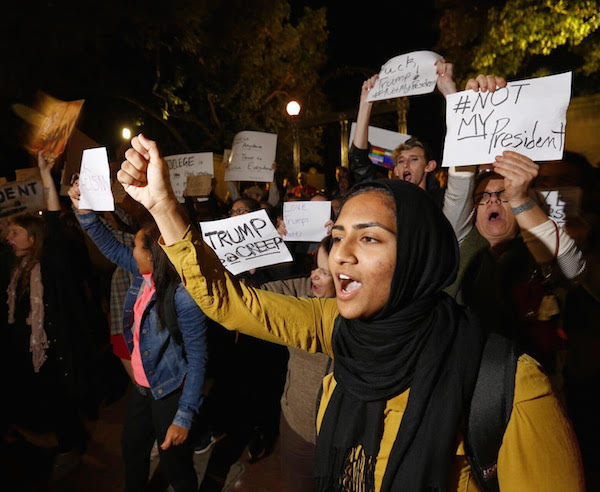 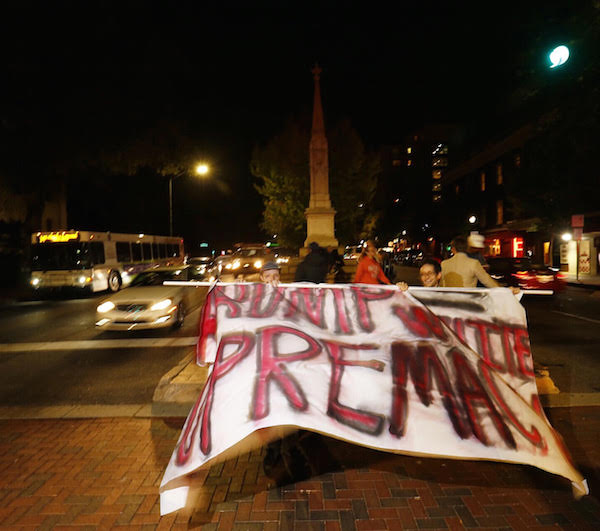 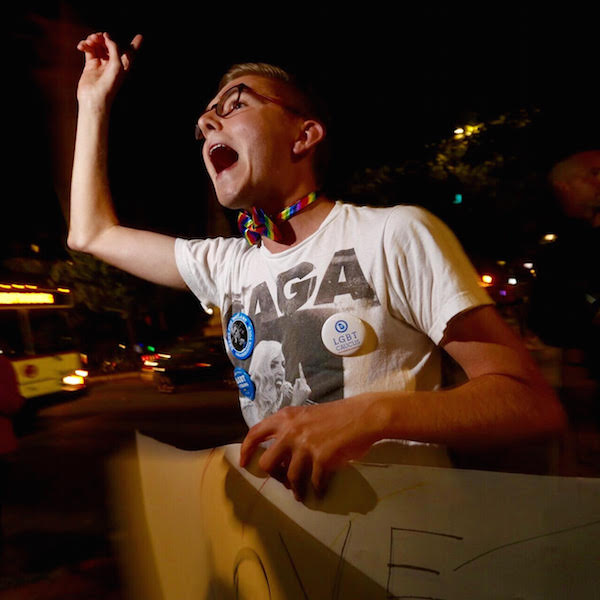 Local Theater Can Help You Cope in Times of Darkness

No, Athens Is Not on Fire