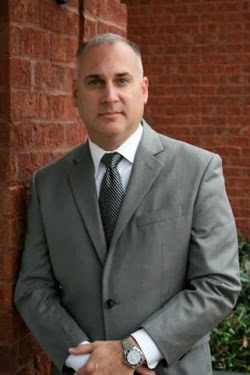 Norris also serves as a part-time magistrate court judge in Oconee County. He received his bachelor’s degree from North Georgia College & State University and his law degree from Regent University, a Christian college in Virginia.

The Western Circuit covers Clarke and Oconee counties. Norris joins David Sweat, Lawton Stephens and Patrick Haggard on the bench. He’s expected to spend most of his time in the Watkinsville courthouse, whereas the other three are mainly based in Athens.

After years of lobbying by the local legal community because of population growth and a rising caseload, the legislature approved the fourth judgeship last year.