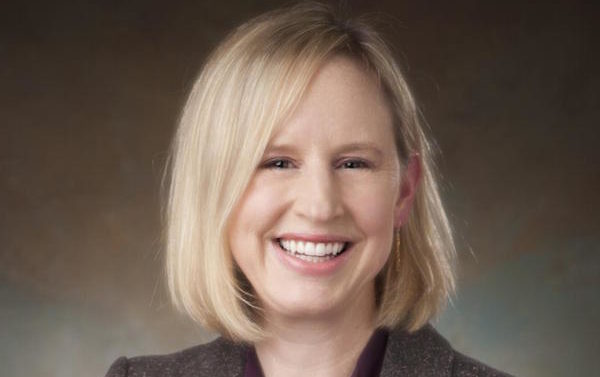 The “campus carry” bill allowing guns on most parts of the University of Georgia campus—including classrooms and professors’ offices—will have a chilling effect on academic freedom and debate, UGA law professor Sonja West argues in an article for the website Slate posted today.

West clerked for retired Supreme Court Justice John Paul Stevens and specializes in constitutional law and the Supreme Court, so she knows a little bit about the Second Amendment. As the late Antonin Scalia wrote in the majority opinion for the landmark gun case District of Columbia v. Heller, “laws forbidding the carrying of firearms into sensitive places such as schools and government buildings” are constitutional, West writes.

She places the campus carry bill in the context of Georgia’s shameful history regarding academic freedom. In the 1940s, populist Gov. Eugene Talmadge (the Donald Trump of his era) went on a firing spree, manipulating the Board of Regents into getting rid of administrators and professors whom he believed favored racial equality or were soft on Communism, resulting in several colleges and universities losing their accreditation.

Guns on campus might not, at first blush, appear related to a school’s academic mission. Yet they are integrally connected. University administrators and faculty members have argued that guns would discourage the teaching of sensitive issues and possibly lead to certain topics being dropped from the curriculum altogether. Students and faculty also might be chilled from expressing potentially controversial ideas and arguments, which is in direct conflict with higher education’s tradition of uninhibited academic debate.

Forcing guns onto universities will also make it harder for schools to recruit and retain top students and professors. Students could lose out on valuable out-of-classroom interactions with their professors, who might limit or eliminate office hours or discussion groups. And it could change how faculty members deal with potentially volatile matters like student discipline or disputes over grades.

Gov. Nathan Deal, who has raised concerns about the version of the bill passed last week, has until May 3 to decide whether to sign or veto it.

Third Eye Blind’s Stephan Jenkins Has No Time for Nostalgia