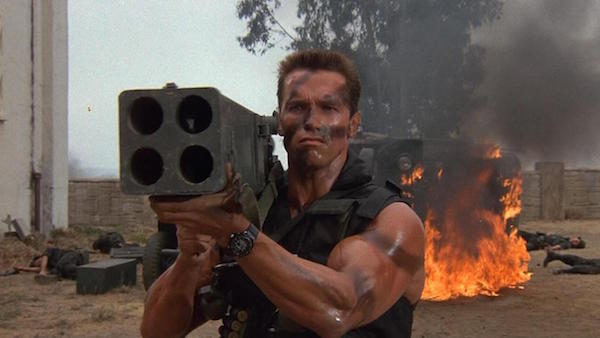 A UGA student asks his professor to reconsider his midterm grade.

“Don’t Tase me, bro!” That old Internet meme might be making a comeback on the UGA campus soon.

In addition to the “campus carry” bill, which would allow holders of concealed-carry permits to bring weapons onto public college campuses (except in dorms or fraternity or sorority houses or at athletic events), the Georgia House has passed a bill legalizing the carrying, possession and use of electroshock weapons (aka Tasers and stun guns) on campus.

“It gets down to this: I trust that college students will be able to protect themselves and be able to use them wisely,” House Bill 792’s sponsor, Rep. Buzz Brockway (R-Lawrenceville), according to The AJC. “This is a nonlethal device. If somebody is zapping somebody just for fun, there are other laws that deal with that. I think you could classify that as assault.”

Both bills passed overwhelmingly this week on largely party-line votes. Reps. Regina Quick (R-Athens) and Chuck Williams (R-Watkinsville) voted yes on both. (Quick even co-sponsored HB 792.) Rep. Spencer Frye (D-Athens) voted against HB 859, the campus carry bill, and had an excused absence from the HB 792 vote.

The Senate hasn’t scheduled a vote on either bill. In 2014, at the Board of Regents’ urging, the Senate stripped a provision allowing guns on campus from the broader “guns everywhere” bill that Gov. Nathan Deal signed into law.

Meanwhile, in Texas, where a law that’s similar to HB 859 takes effect Aug. 1, the University of Houston faculty Senate is warning professors to “be careful discussing sensitive topics; drop certain topics from your curriculum; not ‘go there’ if you sense anger; limit student access off hours; go to appointment-only office hours; only meet ‘that student’ in controlled circumstances.”