The ‘Campus Carry’ Bill Is Back 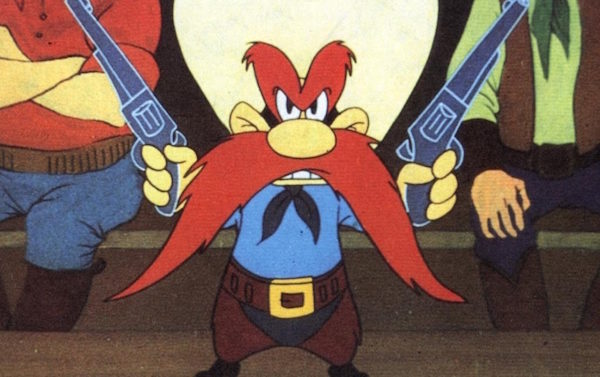 Two state representatives have re-introduced a bill to allow guns on college campuses, according to the AJC. (Click here for the free version or here for a longer story on their pay site.)

House Bill 859 would let gun owners who are 21 and up carry their weapons at public colleges and universities, except in dormitories and fraternity and sorority houses or at athletic events.

House Speaker David Ralston and dozens of others have signed on to the bill, so it is almost certain to pass.

In 2014, the House passed a sweeping bill expanding where guns can be carried—including at bars, restaurants and churches, with permission—but higher-education administrators succeeded in scuttling the campus provision.

Another campus-carry bill failed last year, but it did not include exceptions for dorms, Greek houses and athletic events.