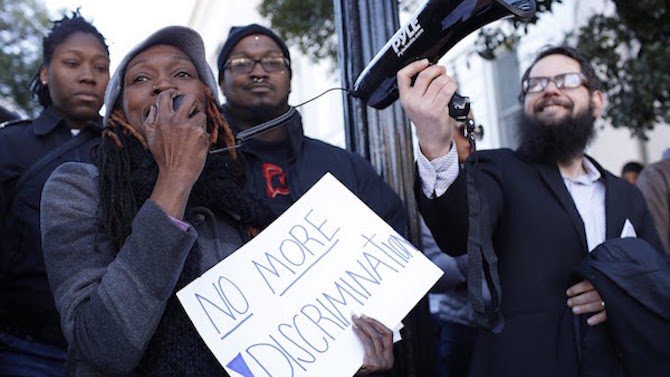 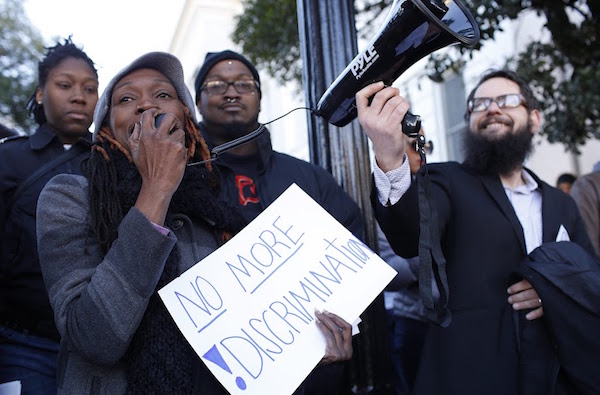 Chanting slogans like “shut them down!” several hundred marchers braved freezing weather on Martin Luther King Jr. Day Monday to protest discriminatory practices at student bars downtown, as well as what they see as a more generally unwelcoming attitude toward African Americans downtown.

“If anybody here at any time doesn’t feel at home, we are no longer a university, because we are divided,” said Jasmine Johnson of the UGA NAACP. 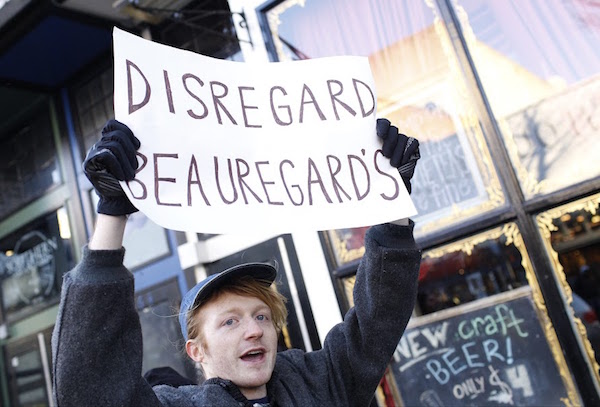 The march started at the UGA Arch and passed by the Confederate-themed bar General Beauregards (which sparked a controversy last year by serving a drink called a “N****rita”) before ending at City Hall, where Athens-Clarke County Commissioner Melissa Link read a resolution passed Jan. 4 condemning discrimination and calling for a local anti-discrimination ordinance. 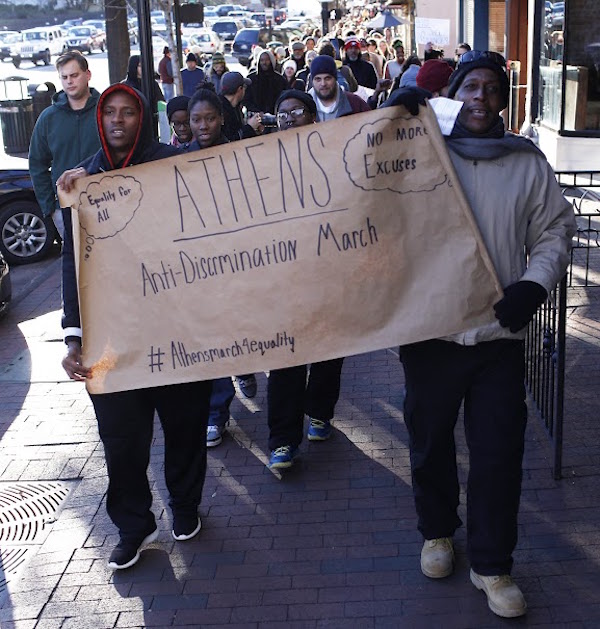 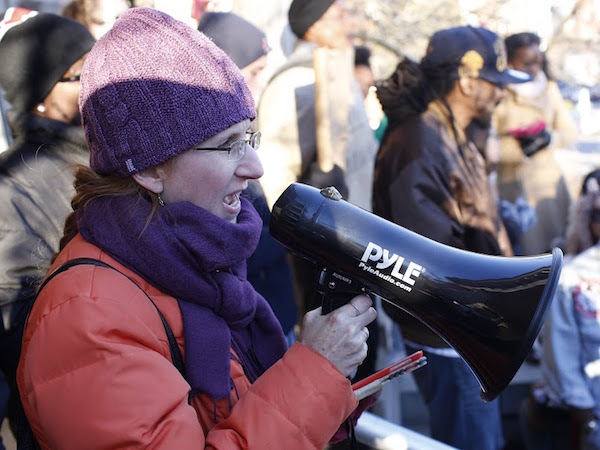 An ordinance ACC staff have been instructed to write would allow the city to pull the alcohol licenses of any bar that discriminates. But former mayoral candidate Tim Denson of Athens for Everyone wants it to go further, applying to all types of businesses.

Denson also proposed a local “human relations commission” that would investigate and resolve complaints of discrimination. 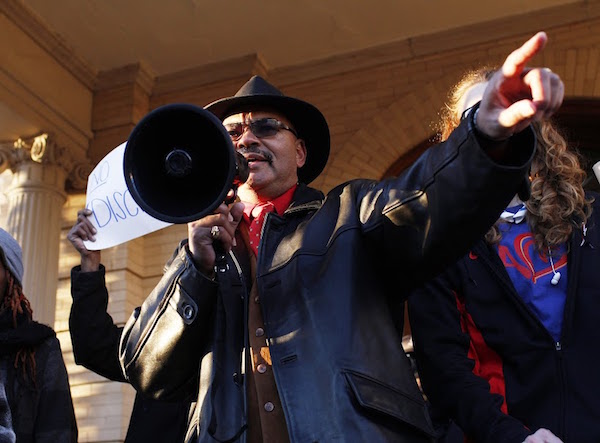 “It’s going to take hitting them in their pocketbooks, in the cash register,” he said.

Sheats warned of a larger conspiracy, as well: a “ big push to push people of color, of lesser wealth, out of Clarke County.”

Sheats noted that there is only one black commissioner and no black ACC department heads. (Actually, there is one: Internal Auditor Stephanie Maddox.)

“I’m tired of people looking like me sitting on every commission that runs this community,” Denson said.

Athens Power Rankings for the Week of Jan. 18