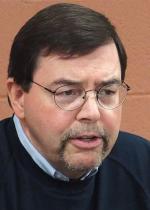 Neither of Oconee County’s two members of the Georgia House of Representatives is willing to support a pair of resolutions prefiled before the current session began on Jan. 11 that would create an independent commission to create Congressional and General Assembly districts in the state.

Oconee County was split into two House districts in a special session of the General Assembly in 2011 to help the dominant Republican Party achieve a super majority. A super majority allows the dominant party to govern without minority support.

Oconee County had made up the majority of the old House 113th District. 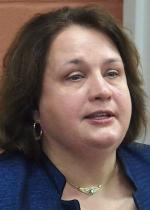 Rep. Regina Quick of the 117th District said that the creation of an independent commission would result in an “unnecesssary expense” as outlined in the prefiled bill, and Rep. Chuck Williams of the 119th District said the resolutions propose “a cumbersome process.”

Both withheld final decision on the initiative, but Quick and Williams objected to the proposal that the General Assembly would have an up or down vote on the redistricting plan of the independent commission.

Yes, That Was a Pylon Song in That Lexus Commercial