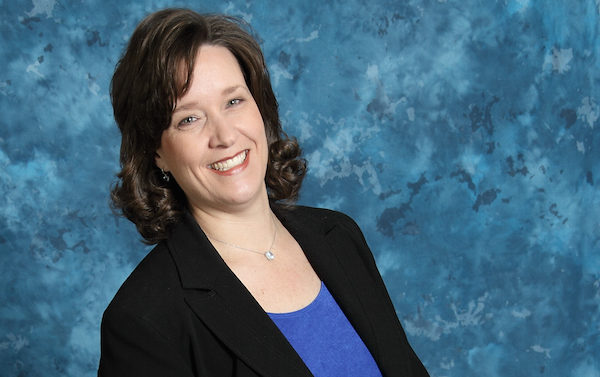 Mayor Nancy Denson broke a 5–5 tie Tuesday night in favor of rejecting a proposal to add protections to local ponds and wetlands.

A committee appointed by Denson—which critics said was tilted heavily toward manufacturers and developers—recommended no local buffers for ponds and wetlands after six months of deliberation.

Denson and five commissioners sided with industry representatives who argued that buffers would hurt economic development and questioned whether they’d do much to help the environment.

“The perception that a county government may be difficult or obtaining a permit may be difficult is a deterrent to future developers,” said Susan Daniel, a local Johnson & Johnson employee who served on the buffer committee.

Athens’ rivers and streams are mostly polluted from soil erosion and bacteria stemming from human and animal waste, Daniel said. Fixing leaking sewers and regulating septic tanks would do more to clean them up, she said.

Local rivers and streams are protected by a 75-foot buffer where development is banned, and about 85 percent of Athens’ ponds and wetlands are already protected. But a state Supreme Court ruling that wiped out the state’s 25-foot buffer around virtually all Georgia wetlands left the other 15 percent with no protection.

Environmentalists pointed out that those wetlands function as our ecosystem’s kidneys, filtering out pollution that would otherwise make its way into the streams and rivers they’re connected to. Buffers could protect them at minimal cost, whereas repairing sewer lines and septic systems could cost millions.

“It’s not just about the money,” said Bruno Giri, chairman of the Upper Oconee Watershed Network. “It’s about what we leave to our children and grandchildren, and it’s also about what we share with our neighbors downstream.”

Terry Stephens, who owns the kayaking outpost Big Dogs on the River, made an economic development argument in favor of buffers, saying that the recreation industry depends on clean water to thrive.

After about two hours of comment and debate, the commission approved Commissioner Sharyn Dickerson’s motion to accept the committee recommendation that no additional buffers be put into place. She did reverse one recommendation that would have allowed property owners to encroach on buffers as long as the average was 25 75 feet. Commissioners don’t have the expertise to go against committee members, Dickerson said, and there is no evidence she had seen that buffers will improve water quality.

Commissioner Mike Hamby added an amendment requiring staff to put together information on polluted water bodies and the sources of that pollution for a work session by the end of the year.

It’s not an either/or question, though, Commissioner Jerry NeSmith said. The commission could vote to strengthen buffers now, then tackle the question of sewer and septic leakage later. (The commission rejected the idea of a septic utility in 2011.)

Commissioner Kelly Girtz, who chaired the buffer committee, put together what he called “a modest proposal… that many would say doesn’t go far enough.”

That proposal would have required developers to place buildings as far from the water as possible, thus protecting wetlands without taking away the ability to develop land. His plan also would have created a flexible buffer that developers could encroach upon if they planted trees to further filter pollutants from runoff.

However, it did not get a vote after Dickerson’s motion passed. Hamby and commissioners Diane Bell, Andy Herod and Harry Sims and Mayor Denson joined Dickerson in supporting it. Girtz, NeSmith and commissioners Melissa Link, Allison Wright and Jared Bailey opposed it.

OMG, You Guys: Saucehouse Has an Opening Date