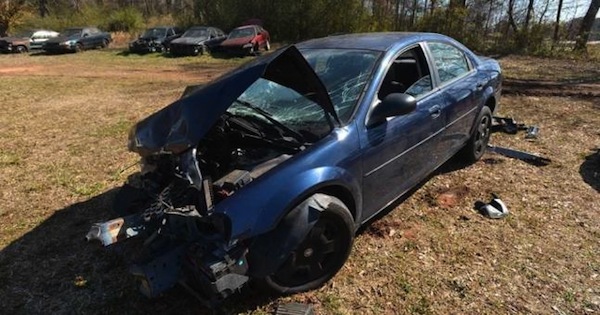 Josh Gravitt, a manager at Clocked!, is trying to raise $10,000 to care for his two children who were seriously injured in a drunk-driving accident.

Amy Gravitt, 27, had been drinking when her Dodge Stratus crossed into oncoming traffic Feb. 4, hitting an SUV head-on, according to Athens-Clarke County police. The SUV driver was unhurt.

The Gravitts’ two-year-old son suffered a critical head injury, in addition to a punctured colon, a bruised lung and liver, and a cracked vertebra. Their six-year-old daughter has a broken leg, arm and jaw.

The children are insured, but Josh Gravitt has been unable to work while they are recovering. He has sole custody of the children while he is in the process of divorcing his wife.

He has raised $3,821 so far. You can donate to his Give Forward account here.