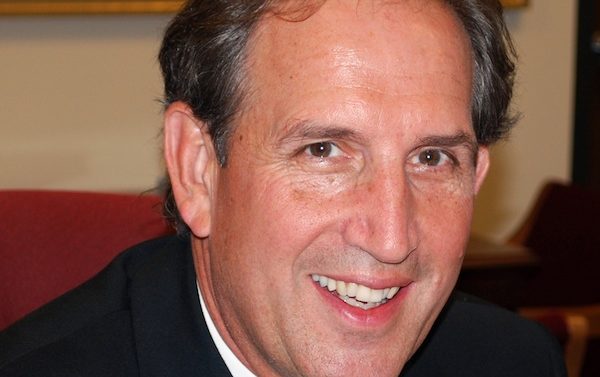 The district’s announcement came today—one day after the state’s College and Career Ready Performance Index figures showed that the majority of local schools are doing worse, not better.

The Georgia Department of Education has used CCRPI—which takes into account statistics like test scores and graduation rates—in lieu of No Child Left Behind performance measures since receiving a federal waiver in 2012.

A Tuesday news release from CCSD emphasized that middle-school scores are higher than the state average and improving, and downplayed the importance of the CCRPI.

“CCRPI is one indicator—among many—that we are using in our planning process. That being said, in order to ensure the growth and progress of our students, we use many factors that are beyond those found in a test score,” Lanoue said in the statement.

To be fair, this is only the second year we’ve used CCRPI in its current form. However, there are other troubling signs.

In October, DOE figures showed that the four-year graduation rate had fallen at all three Athens high schools, from 69.5 percent to 63.2 percent district-wide. At Clarke Central and Classic City, graduation rates had dropped the previous year, too. CCSD officials said at the time that they expect the five-year graduation rates to show improvement. Those figures haven’t been released yet.

Today came news that Lanoue is up for the national award, which will be given out at the National Conference on Education Feb. 26–28 in San Diego.

Finalists will be judged on their leadership, communication skills, professionalism and community involvement, according to CCSD. A news release laid out Lanoue’s case:

Under Lanoue’s leadership, the Clarke County School District has been honored as a Title I Distinguished District for being Georgia’s #1 large district for closing the achievement gap between economically disadvantaged and non-disadvantaged students. In addition, student achievement has risen – especially in crucial transition years of 5th and 8th grades. All middle schools, as well as Cedar Shoals and Clarke Central High Schools, are now International Baccalaureate Authorized World Schools.

He has also been instrumental in innovative partnerships including the revitalization of the Athens Community Career Academy, a partnership with Athens Technical College. He also worked closely with the University of Georgia College of Education in forming one of the nation’s only Professional Development School Districts.

That’s all terrific. Why isn’t it translating into improved CCRPI scores at most schools, and why aren’t more students graduating?

Here’s Where to Get Holiday Takeout in Athens