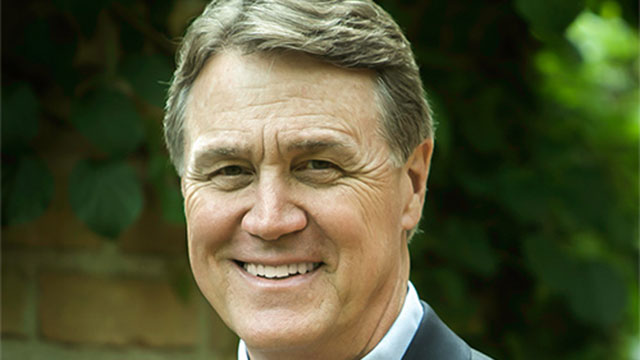 A video of a journalist being forcibly removed from a Republican campaign event in Dawsonville has drawn a lot of attention lately. Lost in the shuffle, according to Democrat Michelle Nunn’s Senate campaign, were her opponent David Perdue’s comment on the unemployment rate at the 37-minute mark.

Team Nunn is circulating a Huffington Post article about the event that quotes Perdue as saying he’s not concerned about Georgia’s 7.8 percent unemployment rate, which is the second highest of any state and well above the 6.2 percent national average.

“We’re working. I agree with whoever said…  worry about that unemployment number,” said Perdue. “Worry about the number of jobs created. The raw number. That’s what’s important.”

Perdue was agreeing with a comment by Georgia Commissioner of Labor Mark Butler, who had spoken prior to him at the event. Butler said the truly important metric of how the economy was doing was the number of private sector jobs created.

For the less mathematically inclined, that’s a net loss of 3,000 jobs.

Speaking for the people of Athens—where the the University of Georgia, Athens-Clarke County and the Clarke County School District are three of the five largest employers, not to mention our numerous other state and federal agencies—a job is a job. And all of our public sector institutions have seen cut after cut after cut in recent years, putting hundreds of Athenians out of work.

As for the videographer who was ejected, good on Attorney General Sam Olens for being the only speaker with enough sense to object—even if it was only on the grounds of appearances.