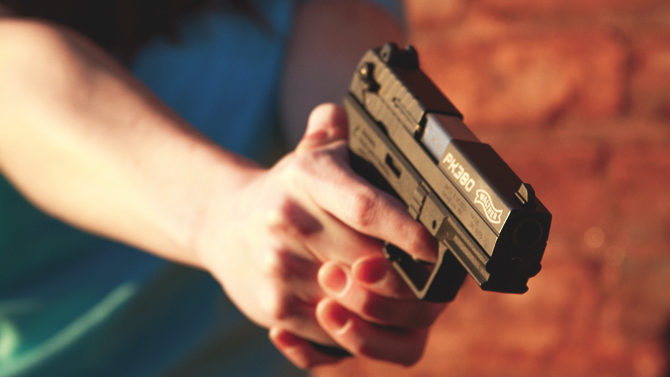 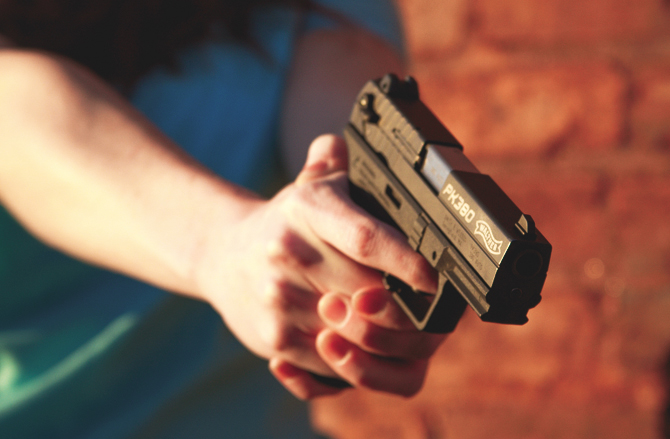 With all the talk about Ferguson, MO, lately, here is everyone whom Athens-Clarke County police shot and killed in the past 20 years (or as far back as the Internet goes). While the cases led to varying degrees of tension in the community, in all three cases, the officer(s) involved were cleared of wrongdoing. Only one of the shooting victims was unarmed.

In 1995, Edward Wright, 20, who was black, was running naked around East Athens early one morning. Two white officers approached him. One, Sean Potter, told him to stop, then pepper-sprayed him when he didn’t. Wright tackled and punched Potter. The other officer, Pat Mercardante, hit him with a baton. Wright got up, and Potter told him to get back on the ground. Wright yelled, “Kill me! Kill me!” and lunged at Potter again. Potter shot him once in the stomach, and Wright kept coming. Potter then shot Wright five more times before Wright knocked his gun loose.

Wright was laughing as he was taken away by ambulance. He died from loss of blood. An autopsy found no drugs in his system. His mother explained his behavior as stemming from a religious conversion, not a mental illness.

The shooting led to protests, marches and near-riots, and Wright’s family filed a federal lawsuit that was settled out of court.

The shooting led to a number of changes within the department. Three years later, ACC hired Jack Lumpkin as the city’s first African American police chief. Lumpkin instituted “community oriented policing,” ordering officers to get out of their cars, walk their beats more and build trust with citizens, and requiring them to take crisis intervention training.

In 2002, police shot and killed Timothy Hood, the brother of Jamie Hood, who’s currently standing trial for killing Officer Buddy Christian and Kenneth Wray and wounding Officer Tony Howard in 2011. Timothy Hood put a gun to an officer’s head, but the officer grabbed it and shot Hood with his own gun.

In 2010, Officer Lou Pasqualetti was walking through Parkview Homes when, through a screen door, he saw a man holding a knife to another man’s neck, who had blood dripping down his shirt. With no warning, Pasqualetti fired three shots at Samuel Cunningham III, 53, killing him.

While Pasqualetti had to make a split-second decision about whether Cunningham was on the verge of killing John Jennings, 53, Jennings and others later said the two men were friends who sometimes fought, and that Cunningham would not have killed Jennings.

Pasqualetti was not required by state law to tell Cunningham to drop the knife. Internal, GBI and DA investigations determined the shooting was justified.

Another UGA Student Hit by Car on Baldwin Street