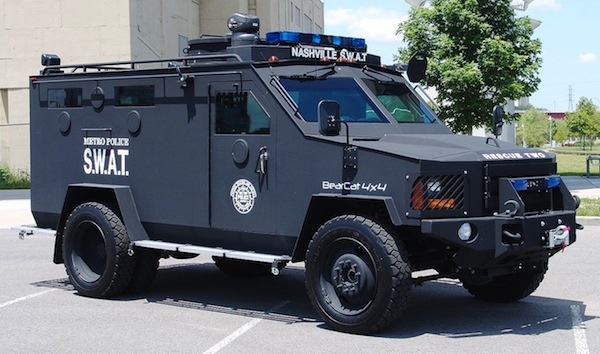 In May 2013, the Athens-Clarke County Commission, based on Police Chief Jack Lumpkin’s recommendation, voted unanimously, bleeding hearts and all, to accept a $240,000 Lenco BearCat (Ballistic Engineered Armored Response Counter Attack Truck) from the U.S. Department of Homeland Security through the Georgia Emergency Management Agency.

The BearCat joins a cache of equipment and vehicles ACCPD has acquired from DHS over the past decade, including a $218,000 mobile command center and an $80,000 bomb-sniffing dog.

Protesters noted this at a Stand With Ferguson rally on Sunday.

Among the protesters was Tim Denson, former mayoral candidate, who said the larger issue is “the militarization of our polices forces,” which he described as “frightnening.” Denson added that Athens-Clarke County has its own armored vehicle that it obtained a couple of years ago.

“We are locally having to pay for the upkeep of the tank,” he said.

The BearCat is an armored personnel carrier that’s used to transport SWAT teams. It is a truck. It has a Ford pickup chassis and engine, tires and no gun. For comparison, here is a photo of a tank: 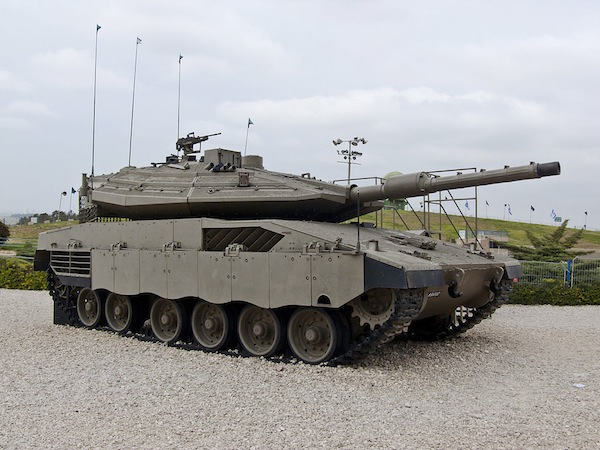 This is a tank.

The tracks and the giant cannon on a turret are dead giveaways.

The vehicle you see at the top of the page, on the other hand, is a glorified version of this: 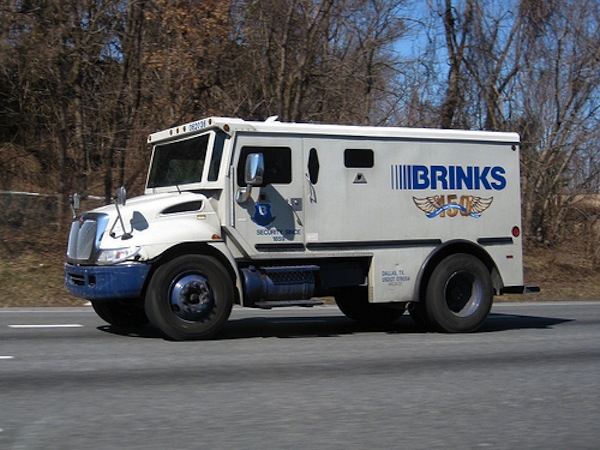 Not so scary now, is it?

Unlike in Ferguson, ACC police are not using this vehicle to wage war on protestors—note the lack of tear gas at Arch rallies. Lumpkin is a big believer in community-oriented policing.

The BearCat might have come in handy last night, though, when police had a 12-hour standoff with two armed robbers holed up inside a Garnett Ridge apartment. (The suspects eventually surrendered peacefully.) It’d also be useful for a bomb call or mass shooting, God forbid.

How this equipment is being used, where and against whom is more important than whether it exists. It’s being used—or, rather, not used—a lot differently in Athens, GA, than Ferguson, MO. To draw a parallel is to minimize the tragedy in Ferguson and greatly exaggerate our own problems here.