Liquor By the Drink on Oconee Agenda 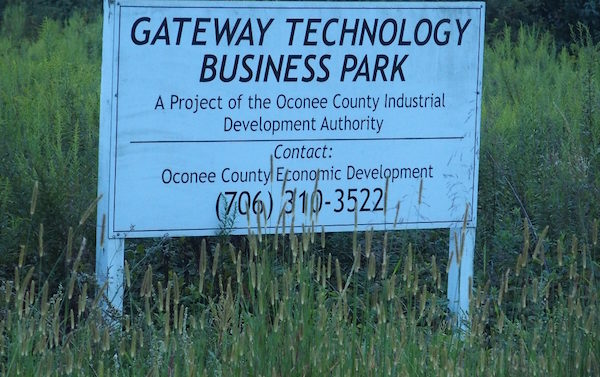 Discussion of a liquor-by-the-drink referendum tops a busy agenda of the Oconee County Board of Commissioners Tuesday night that also includes consideration of contracts for three roadway projects, at least one of which has been controversial in the past.

Also on the agenda is an amendment to the benefits plans for retired county employees that led to open disagreement among commissioners early last month and an update on Mars Hill Road widening project that has been let for bid by the Georgia Department of Transportation.

The liquor-by-the-drink referendum had been anticipated, but the inclusion of the agenda of the controversial flyover of SR Loop 10 to create a commercial loop connecting to Daniells Bridge Road had not.

That project officially is listed as “Long Range,” but behind-the-scenes negotiations by the county have resulted in the contract before the BOC Tuesday night that calls for approval of a concept plan in May of 2015 and authorization of construction funds in August of 2018.

The BOC meeting, which is to begin at 7 p.m. in the courthouse in Watkinsville, could be a lengthy one, depending largely on how many people want to express an opinion on the liquor-by-the-drink referendum.

Watch Vice’s ‘Made in Athens’ Video