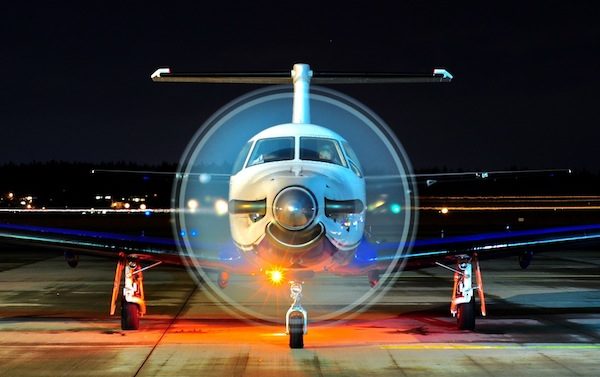 Athens is likely to lose commercial air service at the end of September, after the Federal Aviation Administration pulls a $1.6 million annual subsidy, the Athens-Clarke County government announced today.

Airports must see a minimum of 10 commercial passengers per day to qualify for the subsidy; Athens averages only six. In addition, subsidies for airports with 210 miles of a hub (such as Hartsfield-Jackson) can’t exceed a subsidy of $200 per passenger; Athens’ subsidy is three times that amount, the U.S. Department of Transportation recently informed ACC.

Losing the subsidy will not affect charter or general aviation, officials said. Ben Epps handles more than 100 general aviation and charter flights per day, and that is expected to increase once a runway extension is completed.

SeaPort has indicated it probably won’t keep flying out of Ben Epps without a subsidy, but the county Airport Authority is considering recruiting another airline.