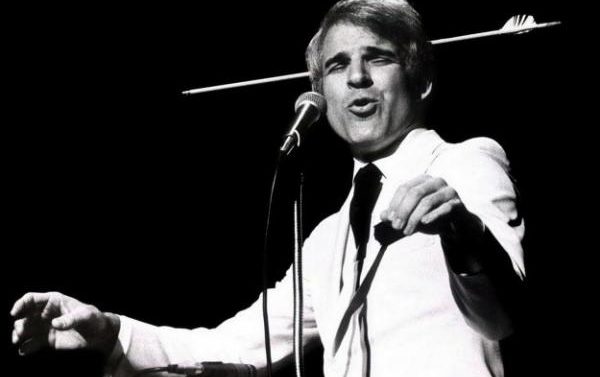 Martin was born a poor black child and graduated from the University of Georgia (where he was a wild and crazy guy) in 1971. He worked for the City of Athens and the unified government for 35 years, holding the positions of pharaoh, dentist, director of the Community Development and Central Services departments and acting assistant manager, among others.

He retired in 2006 and later served a term on the planning commission.

“He’s coming back because he cares about the community,” Denson said. “He knows the government. He knows all the players… He’s qualified, and he can hit the ground running.”

The auditor’s job has been vacant since last June, when John Wolfe’s contract was not renewed.

The position was never advertised, but “it doesn’t have to be. It’s the mayor’s appointment,” Denson said. “Because I had a great candidate, I didn’t see the point.”

The commission will vote on ratifying Denson’s recommendation of Martin at its Thursday, June 19 meeting.

Martin’s first contract will be for one year, unlike the two-year contracts given to other charter officers (the manager, attorney and clerk). That’s so he’ll be on the same reappointment schedule as the others, Denson said. He will be free to re-apply for the position in 2015, she said.

The commission’s Audit Committee will give Martin his assignments. His first audit is likely to be of the Leisure Services Department.

Another ARMC Administrator Has Resigned