Where Can You Drink and Not Get Shot? 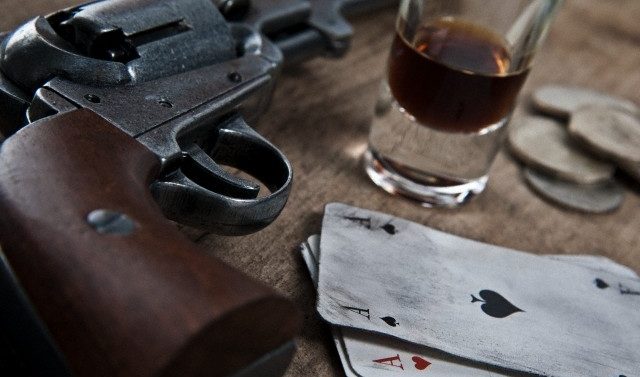 Starting July 1, guns will be allowed in bars (unless the owner specifically, uh, bars them), schools (if school boards arm employees), churches (if congregations say so) and government buildings (unless local governments provide security). And convicted felons who are carrying guns illegally can invoke “stand your ground” if they shoot you.

Don’t like it? Don’t turn to Democratic gubernatorial nominee Jason Carter. The self-described “NRA Democrat” voted for the bill.

Heck, congressional candidates are even shooting off cannons.

But at this point, more important than the politics is the practical question, “Where can I drink in peace and probably not get shot?”

There are hundreds of bars and restaurants in Athens, and we’re too lazy busy to call them all. We’re going to have to crowdsource this one. If you’re a bar or restaurant owner or employee, please post in the comments whether weapons are welcome in your establishment.