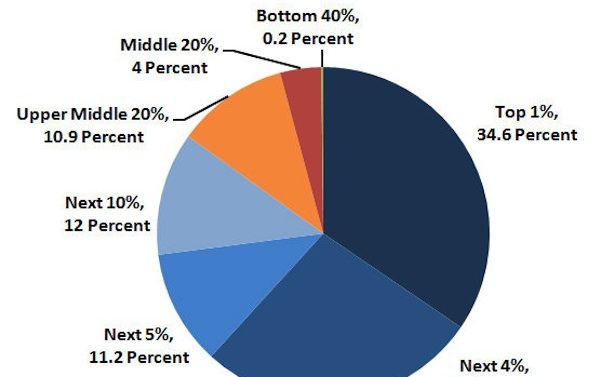 And it’s only gotten worse. Chart via Wikipedia.

Athens has the eighth-highest income inequality in the country, according to Bloomberg News.

A lot of Southern cities on that list. A lot of college towns, too.

The late UGA demographer Doug Bachtel pointed to several factors in Athens’ inequality: A large number of minorities who tend to make less money than whites, as well as large numbers of students and recent graduates in the retail and service sectors.

Not coincidentally, college graduates are also highly segregated from the less educated in Athens. “The economy is sharply divided between professors, doctors, researchers and administrators, and the workers who provide the colleges with basic services,” according to urban planner Richard Florida.

This Is Hilarious… But Please Don’t Laugh