You Can Drive Faster on the Loop Now 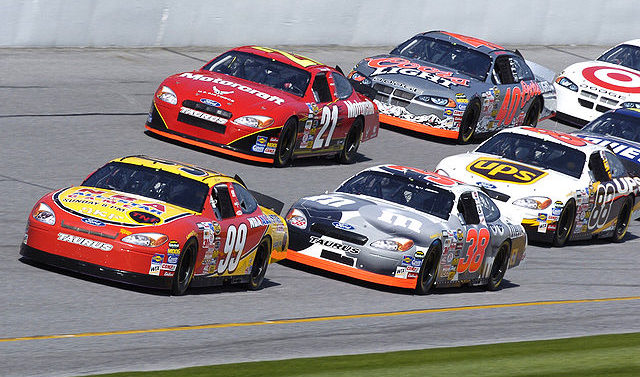 But not this fast.

Good news for drivers with heavy feet: The state Department of Transportation has raised will raise the speed limit on the Loop from 55 to 65 miles per hour on Tuesday. (UPDATE: GDOT now says the new speed limit won’t take effect until Tuesday because it’s raining. Slow down out there, y’all.)

The change took effect today on a seven-mile stretch of the bypass between North Avenue and the Clarke/Oconee county line. The speed limit on the rest of the freeway was already 65 mph. However, a lower speed limit in the work zone around the Peter Street/Olympic Boulevard interchange is still in effect until the project is done.

“After an engineering study on the entire Loop, data supports the change as most drivers are driving at 65 mph or faster,” GDOT District Engineer Bayne Smith said in a news release. “Keeping traffic flowing at a consistent speed will increase safety along the corridor. Another factor is the new interchange under construction now on the Loop at Peter Street and Olympic Drive. Once the interchange is complete, the corridor will be limited access with no at-grade intersections.”

In January, GDOT lowered the speed limit on College Station Road between Research Drive and Riverbend Road from 45 mph to 35 due to a bridge replacement project over the North Oconee River.

Athens-Clarke County also lowered the speed limit on Atlanta Highway between Monroe Highway and Cleveland Road from 55 mph to 45 due to concerns about cars overtaking trucks leaving the Caterpillar plan; and on Whitehall Road between the Oconee County line and South Milledge Avenue from 50 mph to 40.

SXSW in Photos: The Whigs, Coachwhips, Bob Moses and More