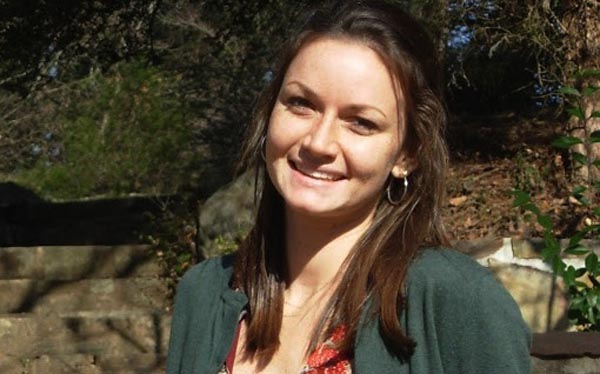 When I set out to put together a list of Flagpole‘s most-clicked stories of 2013, I expected to be mortified. If it were up to me, everyone in the city would’ve read things like this or this. But it could have been a lot worse—after all, we don’t rely on boobs and crime to drive traffic, unlike some “news” organizations, and our readers are a smart bunch. Here’s what y’all thought were the 10 most interesting stories of the year:

9. UGA students organized a massive protest against racism and homophobia after somebody left a racist message on a black student group’s Facebook page.

8. The downtown vegan restaurant Echo, which replaced Farm 255, apparently closed for good just before Christmas. At least, that’s what staff and customers told us. The sign says just for the holidays, and the owners aren’t talking. Who knows?

6. Hundreds of Athenians came out to meet Democratic gubernatorial candidate Jason Carter the weekend after Thanksgiving. He might actually have a chance.

5. Urban Outfitters filed plans to open a store on Clayton Street, prompting fits on Facebook about how our once-awesome downtown is now nothing but a soulless mall.

4. In August, Patterson Hood gave us the scoop on Drive-By Truckers’ new lineup and new album.

3. Local musician Craig Lieske sadly passed away of an aneurysm Jan. 18 at age 48.

2. Weaver D’s Is Closing for Real. Uh, actually, it didn’t, but Dexter Weaver punked us all for the third time.

Other much-read stories of the past year include: Patrick Stickles of Titus Andronicus ranting at the Georgia Theatre, the Selig project dying, Paul Broun being named one of the most corrupt congressmen, the fire at Mama’s Boy and lots of lots of other restaurant news (consistently among our highest-traffic posts).