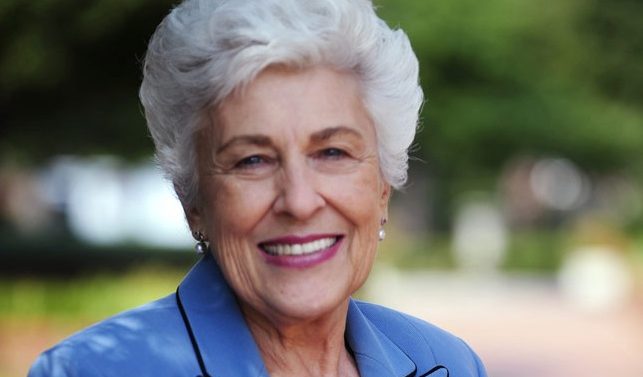 Athens-Clarke County government employees will get 2 percent raises in fiscal 2014—their first pay increases in five years except for a $500 bonus last year—if Mayor Nancy Denson’s proposed budget is approved, but they’ll come at a cost to homeowners.

Denson’s budget, released this afternoon, includes a quarter-mill property tax hike, to 13.95 mills for the ACC portion of tax bills. The hike would raise taxes on a $150,000 home by $12.50, bringing the ACC government an additional $1.1 million in revenue next year. For the first time since 2008, property values did not decline last year, instead staying flat.

The proposed operating budget is $106 million, a 1.6 percent increase over this year.

In addition to the property tax hike, which goes into the general fund, the average homeowner would pay an extra $4.28 for water and $1.78 for sewer service, which goes into a fund specifically earmarked for utility operating expenses and paying off debt on new water and sewer plants.

New spending includes $500,000 for the newly-formed Economic Development Department, $161,000 for seven sheriff’s deputies to staff the expanding Clarke County Jail and $366,900 to support other SPLOST projects like the East Athens Community Park (which is nearing completion) and the tennis center at Southeast Clarke Park.

The budget also includes $488,000 in cuts. The most noticeable would probably be eliminating staff-led tours of the Lyndon House (saving $8,200) and summer trip field camps (saving $7,800). One leaf-and-limb crew leader would be eliminated (saving $55,800), but the budget says the remaining staff could keep up the current schedule. Vouchers to spay and neuter feral cats under the controversial TNR program would also be eliminated (saving $2,500).

Budget hearings are scheduled for 5:30 p.m. Thursday, May 9 and Tuesday, May 14 at the Dougherty Street government building. The commission will take public comment at its May 23 agenda-setting meeting and vote June 4.

You can view the whole budget here.