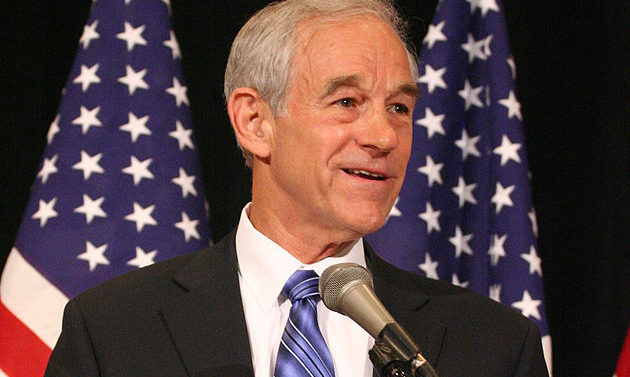 The Broun for Senate campaign today released the following statement after receiving a strong endorsement and maximum contribution from former Presidential candidate and Congressman Ron Paul and his Liberty PAC.

Broun said, “I am honored by my good friend’s endorsement, and I thank him for his continued support and encouragement. When I first came to Congress in 2007, Dr. Paul and I were the two most consistent and outspoken constitutional conservatives serving in Washington. As Dr. Paul knows, it’s often a lonely fight when you’re one of the few Members in Congress with the courage and principles to say no to the out-of-control spending being done by both political parties.

“When Dr. Paul retired, I picked up the mantle right where he left off by reintroducing his Audit the Fed bill. I also have continued to hold the line on restoring our Constitution, to cut government spending, and to fully repeal Obamacare.

“I’m ready to take that kind of leadership along with my beliefs about limited government to the United States Senate. With support from Dr. Paul and the grassroots community, this is a race that I know we can win.”

In his endorsement of Paul Broun, Ron Paul noted Congressman Broun worked hard to get spending under control and said, “Paul Broun and I worked together in the House to bring some necessary oversight to the Federal Reserve. I endorse Paul Broun on his candidacy to the U.S. Senate.”

This should come as no surprise, given that Broun has been comparing himself to Paul for years.

After a year in which Paulistas tried unsuccessfully to wrest control of the state and county parties from establishment Republicans (angering many longtime activists in the process), Paul’s endorsement could prove divisive and turn off the party faithful. It could also help Broun up his street cred with fringe goldbugs/conspiracy theorists and tap into Paul’s popularity among young voters-as well as help him raise money from Paul’s loyal supporters nationwide.