Tennessee’s Plan to Beat Georgia in the Water War 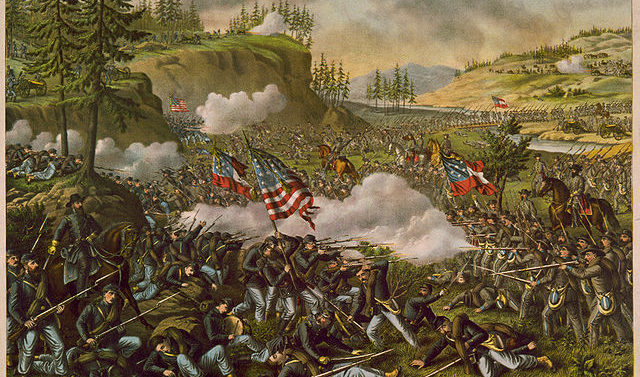 In Wired magazine, a former Army Ranger hashes out how his native Tennessee might repel the invading Georgia forces coming for its water. (Spoiler alert: It doesn’t involve the Volunteer football team, who tackle like five-year-old girls.)

Andrew Exum considered setting up a blockade along I-75 or ceding Chattanooga to metro Atlanta’s convoy of SUVs before settling on an insurgency strategy.

The wars of the 9/11 era have demonstrated the perils of fighting heavily armed religious fundamentalists on their own soil. We Tennessee Presbyterians are a little like the Taliban — only certainly better armed and probably less tolerant of the Roman Catholic Church. Still, if Georgia wants to invade and occupy East Tennessee, it is welcome to try. Getting in should be easy. Getting out, however, is another matter entirely.

I disagree with Exum’s analysis. Roy Barnes used to say about secessionist Republicans, “Don’t they know the Yankees have got the bomb?” Well, so do Georgians. Turn Nashville to glass and drink that milkshake down.

Also, we have zombies.