Hit Hard by COVID, Athens Tourism Is Picking Up Again 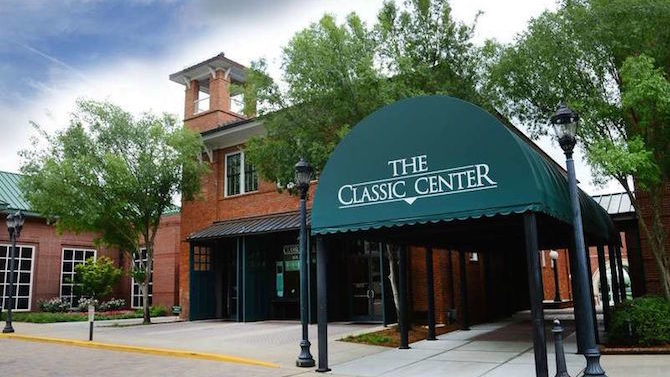 More than two years after the COVID-19 pandemic shut down travel and canceled conventions, the Athens tourism industry is starting to recover, local officials said during an Athens Convention and Visitors Bureau event last week.

Visitors spent $338 million in Athens last year, according to the Georgia Department of Economic Development, supporting 3,977 jobs with $98 million in payroll and generating $27 million in tax revenue. Spending was up 43% over 2020’s $237 million.

“While we are not quite recovered from pre-pandemic levels, we have seen a strong positive trajectory in visitor spending for 2021 compared to the previous year,” said CVB director Katie Williams. “People are traveling again, and they are choosing Athens as their destination,” she added.

The CVB also announced a new tourism strategy, formulated by consultant Chris Cavanaugh of Magellen Strategy Group. The strategy is focused on drawing visitors outside of University of Georgia football games and other major events. “What we want now is for people to come in the rest of the time,” Cavanaugh said. His research found that, while Athens is strongly associated with UGA, most people didn’t know much about the city’s off-campus arts, restaurants or breweries.

In addition, Athens is once again on the cusp of commercial air service post-pandemic, according to Girtz. “I couldn’t be more excited about the road ahead,” Girtz said.

Tres Small, a member of the Classic Center Authority and CVB board of directors, said the plan will help sprinkle “tourism fairy dust” on Athens. She recalled leaving her native Greenville, SC, because “it was a dump.” After years of revitalization, Greenville now competes with Athens for visitor dollars.

“Now, we all know what happened to Greenville,” Small said. “It will happen to Athens, too.”