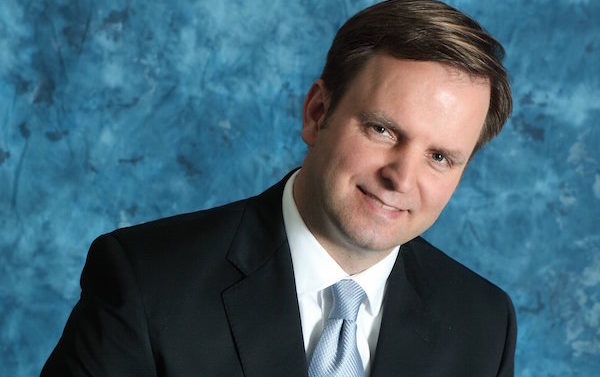 Williams’ proposed $150 million 2022 operating budget—presented during the “big rocks” budget work session Mar. 24—is about $10 million higher than fiscal 2021’s. It includes raises for county employees, especially in public safety; more mental health co-responders; rising health-care and pension costs; and contributions to a neglected fund for replacing government vehicles. Nevertheless, he called the budget a conservative one, noting that he received requests for $43 million in capital projects alone, along with 36 new positions. He is recommending creating 12.

The biggest single request was $16 million from the Fire Department to rebuild Fire Station 1 off College Avenue. That project didn’t make it through the SPLOST 2020 selection process, and Williams recommended waiting until the next round of SPLOST.

Some of the approximately $30 million ACC is supposed to receive by mid-May from the federal government through the American Rescue Plan could help backfill the budget, but until the money is in hand, Williams said he’s not including it in his budget proposal. For now, he’s recommending that the commission increase property taxes by 0.6 mills, or about $40 for the owner of a $177,000 home, the median value in Athens. That would raise about $3 million, making up for anticipated declines in revenue from fees for services and fines and forfeitures. Higher property values—even if the tax rate stays the same— are expected to drive up revenue by at least $4 million, and sales tax revenue is projected to rise by $1 million. Williams said he would dip into the county’s healthy reserve fund to cover the remaining deficit.

Commissioner Ovita Thornton expressed concern about raising property taxes, and Link agreed. “I don’t think there’s going to be any appetite out there in the wake of a pandemic for a property tax increase,” Link said.

ACC officials start the budget process in the fall, when department heads and government-funded outside agencies submit requests, and commissioners set goals and objectives for the coming year. This year, the commission’s priorities include homelessness and affordable housing, community engagement, criminal justice reform and workforce development. To that end, Williams has proposed adding a community engagement specialist to the Public Information Office and a homeless specialist to the Housing and Community Development Department, continuing the Community Corps implemented last year that hires and trains local residents for beautification projects, the four new mental health co-responder teams in the police department, and raises for public safety employees to attract and retain them.

The “big rocks” meeting allows commissioners to give Williams—the local government’s top appointed official—feedback before Mayor Kelly Girtz formally proposes a budget in April. That will be followed by further work sessions in May before it’s approved in June.